Scotland Yard's Inspector Holloway (John Bennett) investigates a mysterious mansion with a ghoulish history and a chilling fate for its occupants in four tales of terror. Method for Murder stars Denholm Elliott as a hack horror writer haunted by visions of the murderous, psychopathic central character of his latest novel. Peter Cushing and Joss Ackland feature in Waxworks as a pair of friends fixated with a macabre museum that appears to contain a model of a woman, they both knew. Christopher Lee appears as a severe widower who appears to mistreat his young daughter in Sweets to the Sweet. But when a well-meaning teacher intervenes, will she realise her mistake in time? Jon Pertwee plays a temperamental horror film actor in The Cloak. When he buys a cloak for his vampire costume from a mysterious local vendor, his co-star (Ingrid Pitt) soon notices its strange powers.

Initially serious in tone the film relies on the more humorous side of horror towards the end, not a bad thing at all and helps to move the film along during some of its more pedestrian moments. The stories are well acted but some are a tad too long for this form of film, some editing here and there would have made them snappier. But these are only small niggles, the film is a good example of a studio entering its golden years, Amicus were able to create films that paid the stars well by using the skills of production scheduling to keep budgets manageable. Waxworks and The Cloak are the strongest stories here for very different reasons. Waxworks is a straight piece about infatuation whilst The Cloak is more comedic, concerning infatuation with one's self.

The transfer is excellent, solid throughout with very little grain and holding a lot of detail such as during the second story, you can make out the small details in the woods where Cushing walks mournfully around. The soundtrack is just as good, its mono which keeps the authentic feel and bereft of any crackle or hiss. The score is very experimental in places which gives the film a surreal edge.

The House that Dripped Blood is a fun movie, not the chiller you are probably expecting but a nice piece for its time and a reminder of just how bloody brilliant Peter Cushing was. 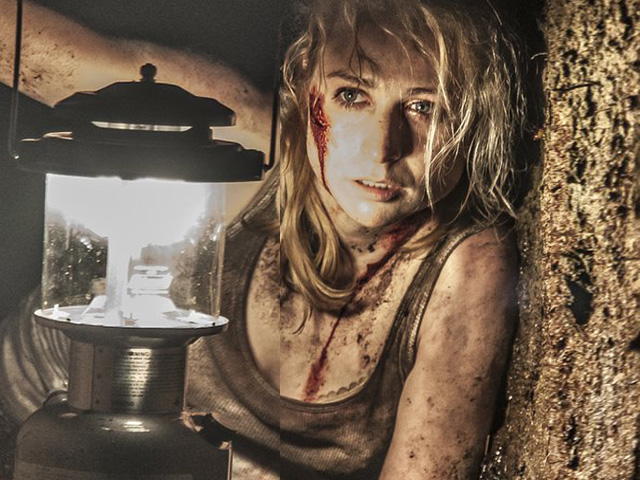