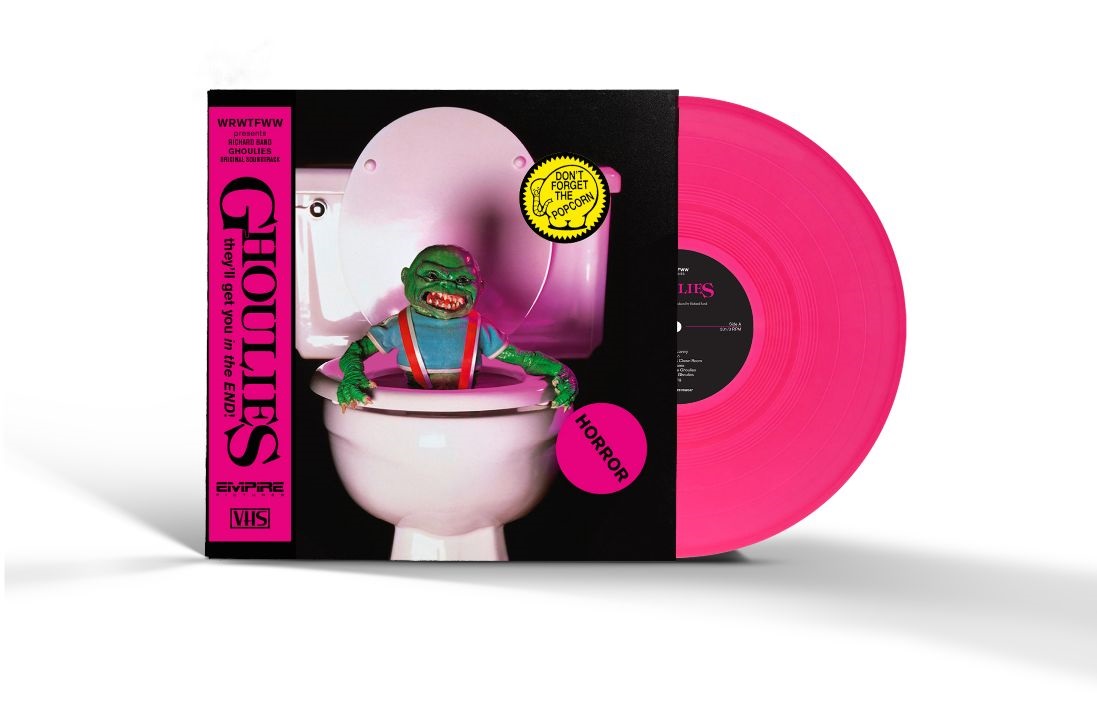 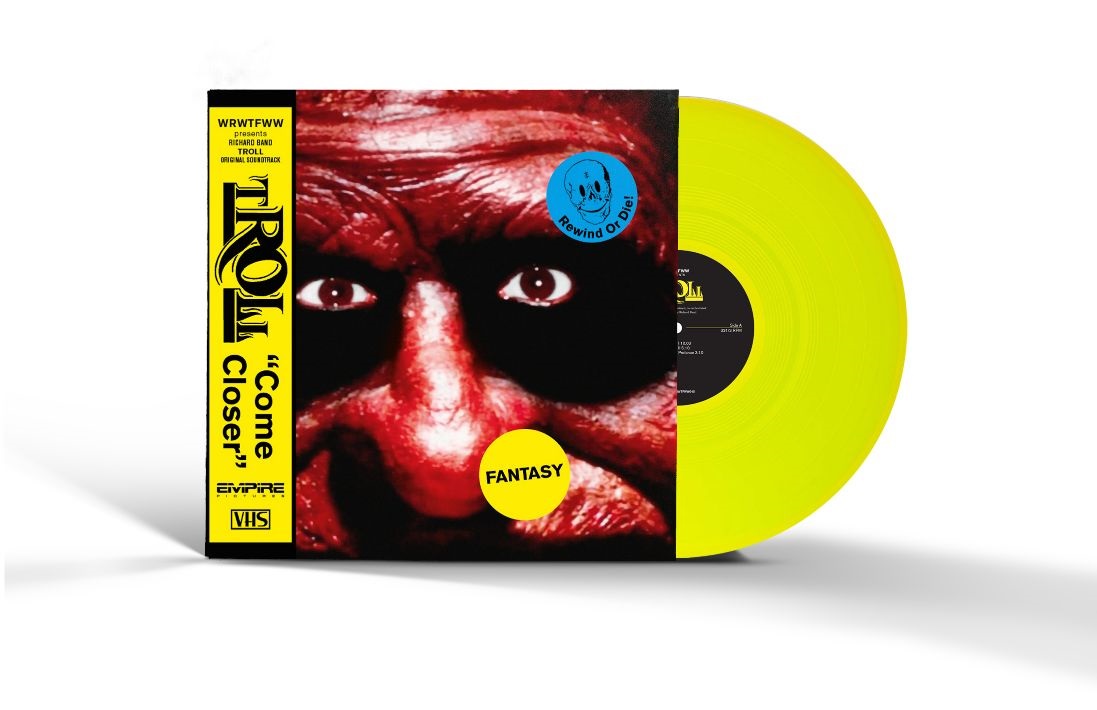 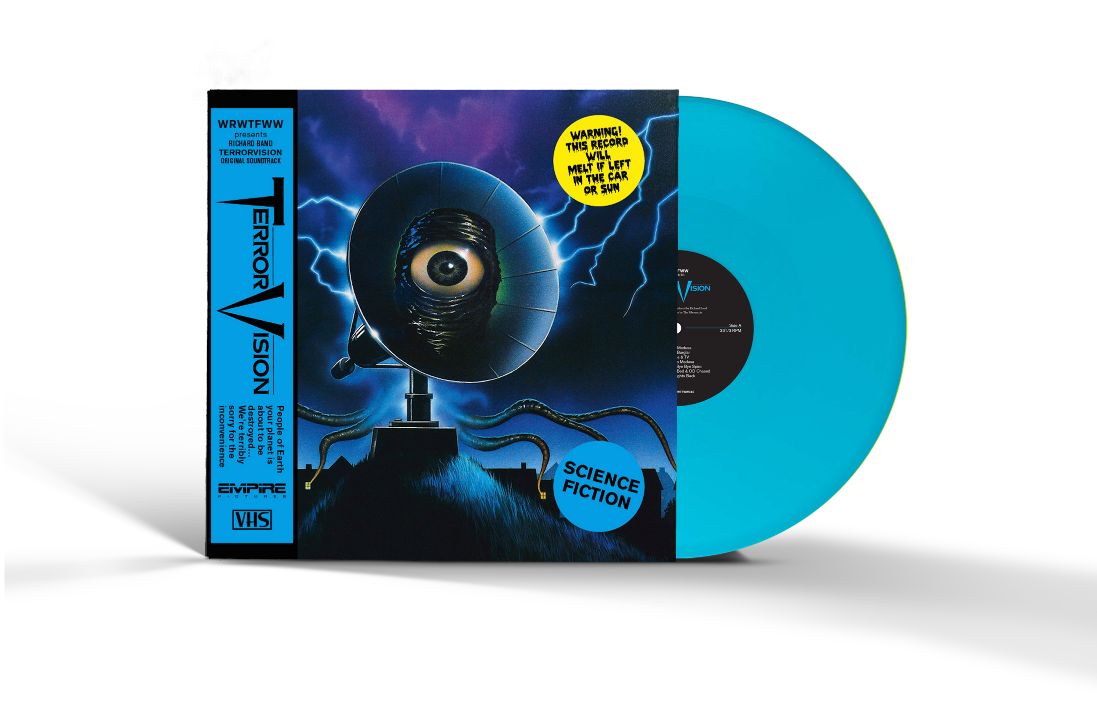 AVALON - BEYOND THE ABYSS
Sunday 26th September
6.40 PM
LATEST NEWS Escape From New York score to be released on blue vinyl Cult classic Phantom of the Mall: Eric's Revenge! coming to Blu-ray The Hills Have Eyes to have 4K release Studiocanal announces 4K restoration of Joe Dante's horror classic The Howling Original soundtrack for Halloween Kills to be released on October 15th via Sacred Bones Monster Hunter will be unleashed in September New from Burning Witches Records, The Stylist score