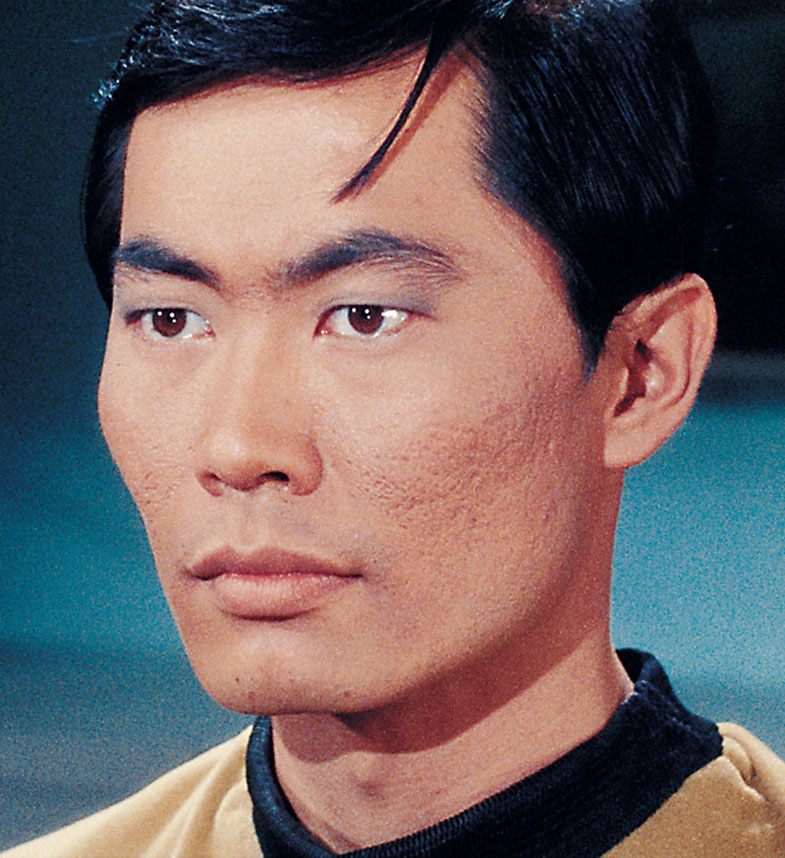 George Takei is one of the most recognisable Hollywood stars around today. He's a writer, activist and actor who will forever be associated with the character of Hikaru Sulu from Star Trek: The Original Series.

To celebrate we have two signed pictures of George to give away and to be in with a chance all you have to do is answer a simple question. The competition closes on January 26th, good luck. 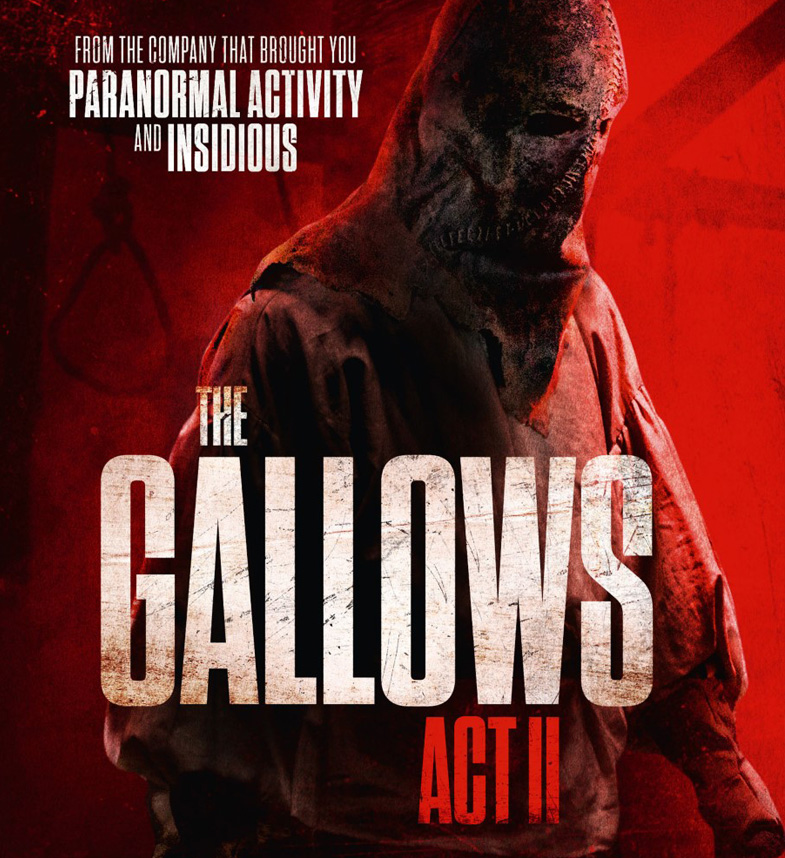 Beware as the terrifying spectre of 'The Hangman' is back in a nightmarish sequel to the smash-hit supernatural thriller, The Gallows.

To celebrate the release of the superb shocker The Gallows: Act II - which is available now on DVD from Lionsgate UK - we're giving away two copies, and to be in with a chance of winning you just need to answer a simple question! 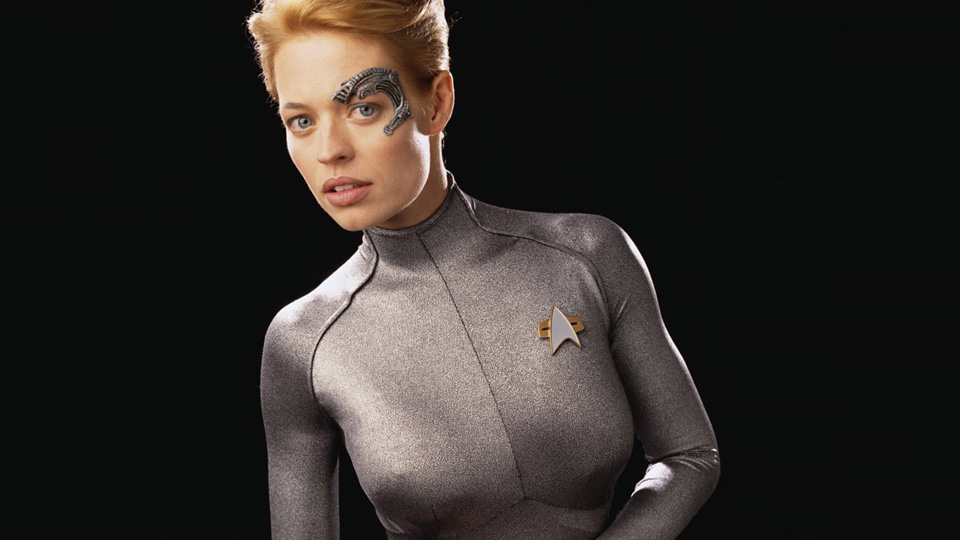 Series 5, Episode 5.
The USS Voyager has become stranded 70,000 light-years from home. Neelix is caring for Naomi Wildman while her mother is on an away mission.
NOW & NEXT