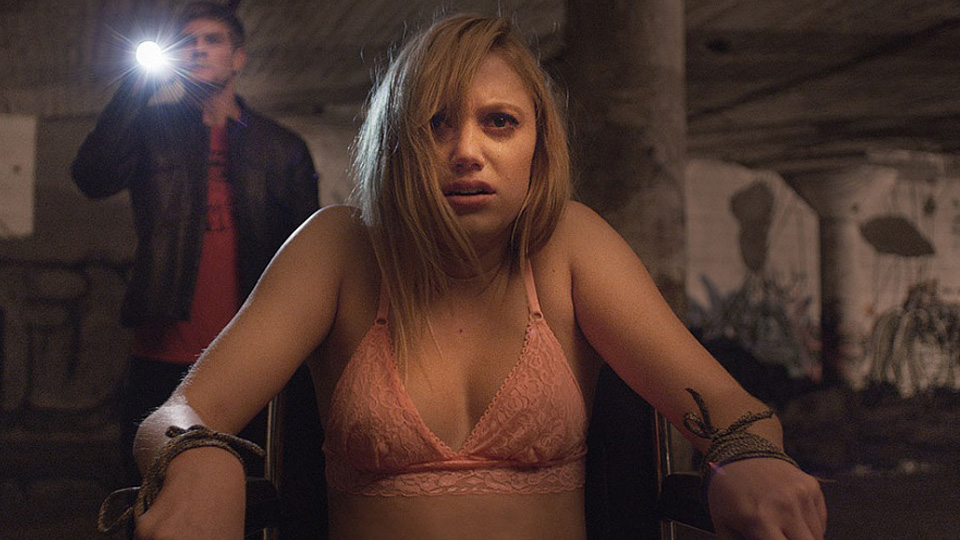 IT FOLLOWS
Tonight on Horror at 9.00 PM

Unsettling and atmospheric horror. After a sexual encounter with her new boyfriend, a young woman finds herself stalked by a malevolent supernatural force that's never far behind.
UPCOMING MOVIES 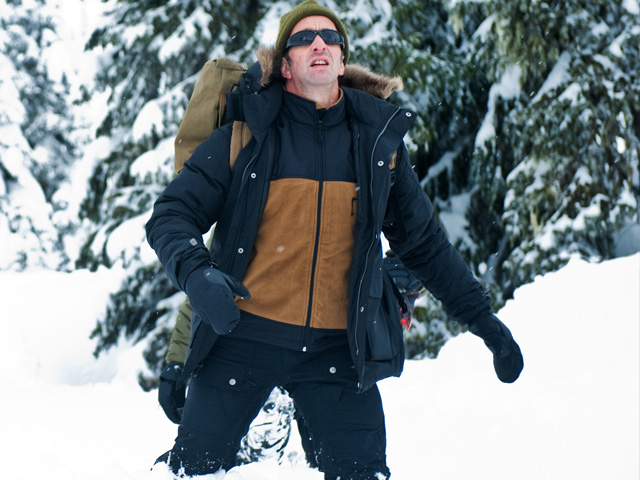 IT FOLLOWS
Tonight on Horror
9.00 PM
LATEST FEATURE Horror is moving from channel 69 to channel 41 on Freeview from May 25th
Posted on 24th May 2022 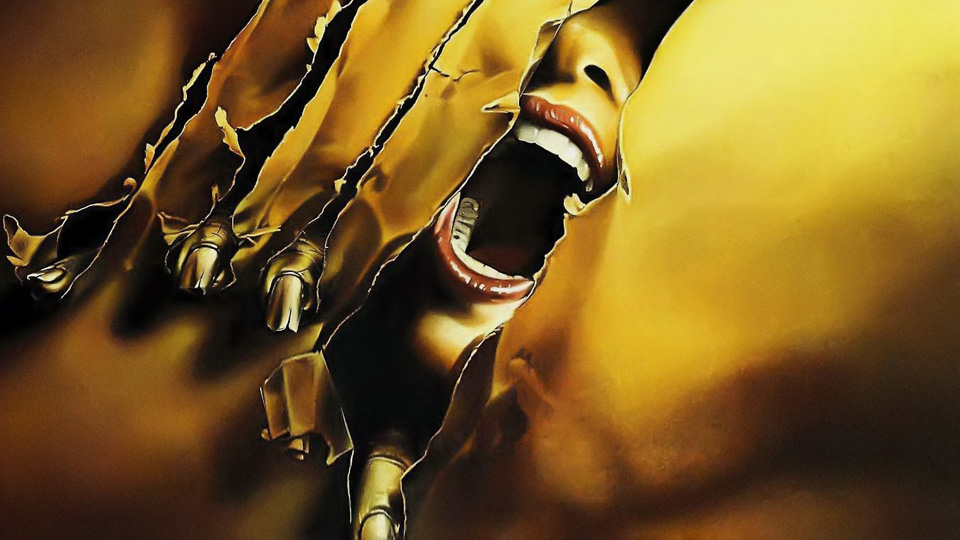 After a bizarre and near fatal encounter with a serial killer, a television newswoman is sent to a remote mountain resort whose residents may not be what they seem.
LATEST INTERVIEW Interview with Stewart Sparke, director of Book of Monsters
Posted on 29th April 2022

SS: I remember first realising that I wanted to make films during one of many viewings of The Mummy (1999) on VHS in my bedroom on an old 15" TV. I became quite obsessed with the film and tried to make all my friends come over to watch it ... » 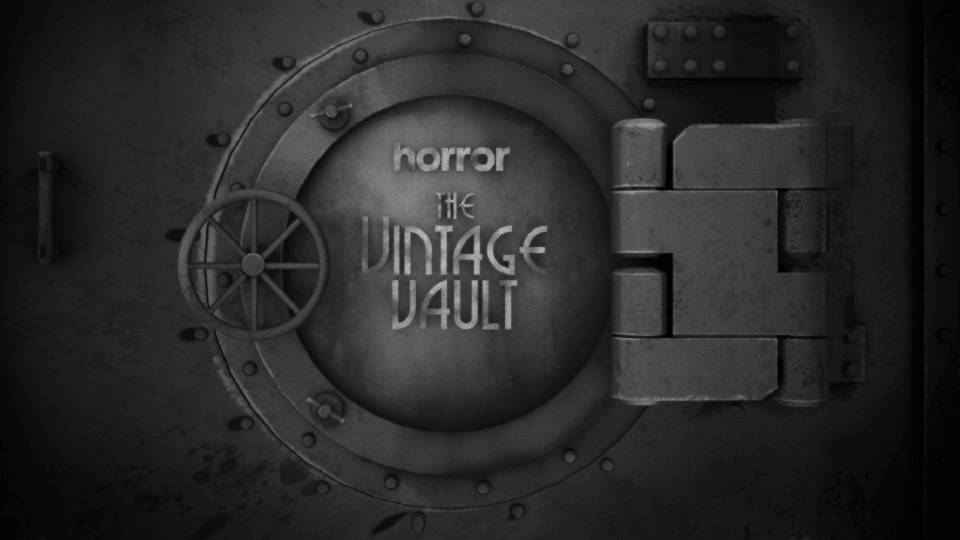 On Sunday June 19th, the brilliantly lurid The Curse of Frankenstein (1957), directed by Terence Fisher, hits our screens, followed by drive-in favourite The Blob, starring Steve McQueen. Finally on Sunday June 26th, a Terence Fisher double-bill as the hypnotically sensual and gory Dracula (1958) swoops onto the channel. This adaptation of Bram Stoker's classic launched Cushing and Christopher Lee into global stardom. This is followed by Fisher's equally successful adaptation of the classic Universal monster movies, The Revenge of Frankenstein, again starring the incomparable Peter Cushing.

Annie Hardy is on a crazy horror road trip to the UK to meet up with her old music partner, Stretch (Amar Chadha-Patel). After upsetting his partner and stealing his car, Annie... »