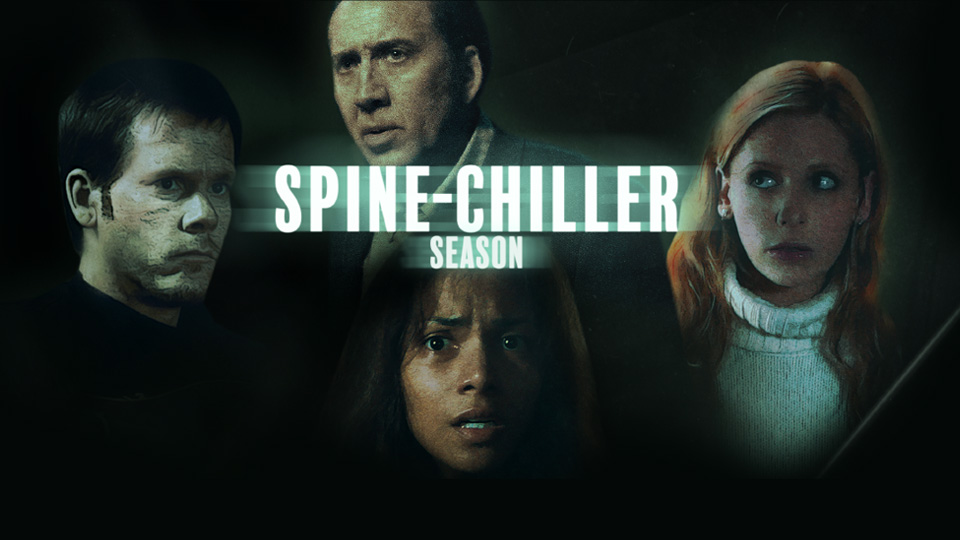 Saturday nights in June at 9.00 PM

There are star-studded shocks aplenty on Horror Channel in June, courtesy of the Spine-Chiller Season - a selection of supernatural mysteries to get your summer off to a very scary start. Scheduled for Saturday nights at 9pm, the season is headed by the channel premiere of the moody and violent chiller Gothika, starring Halle Berry, Robert Downey Jr. and Penelope Cruz. Other titles include Kevin Bacon's career launcher Stir of Echoes, the gripping US-remake of The Grudge, starring Sarah Michelle Gellar, and the terrifying supernatural thriller Pay the Ghost, starring Nicholas Cage. 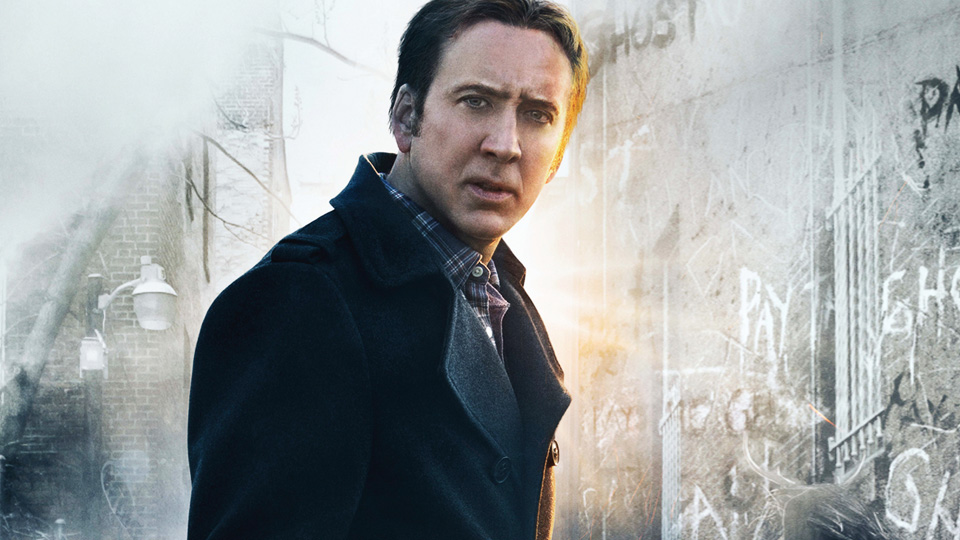 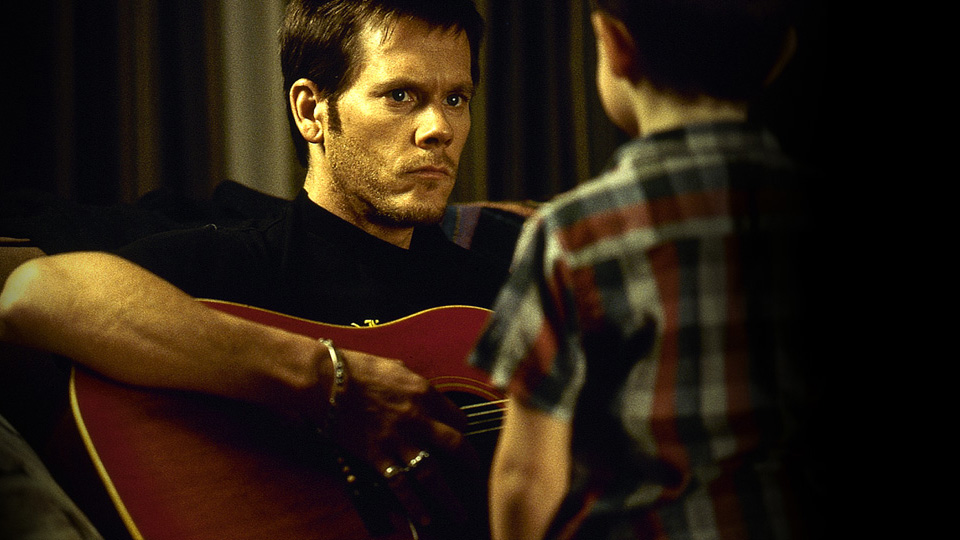 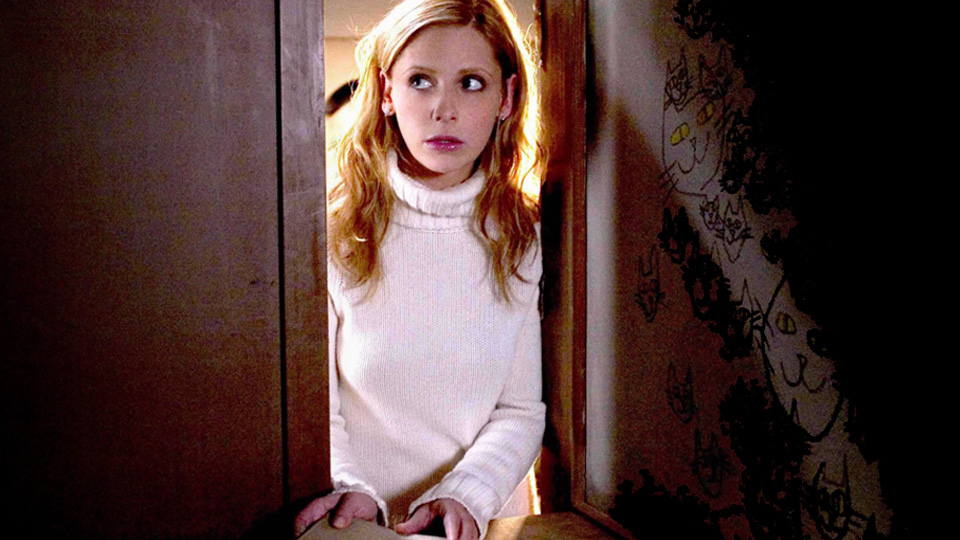 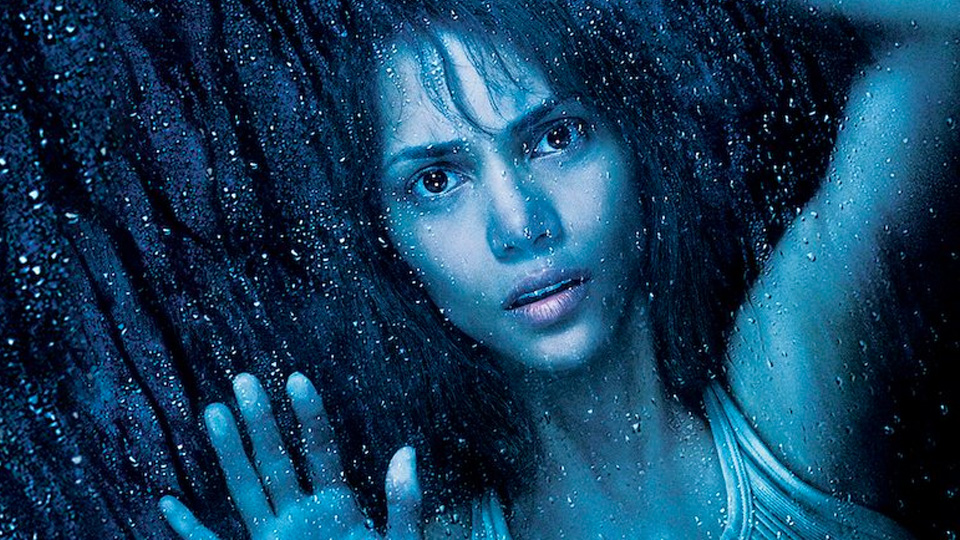 GOTHIKA
PICK OF THE WEEK 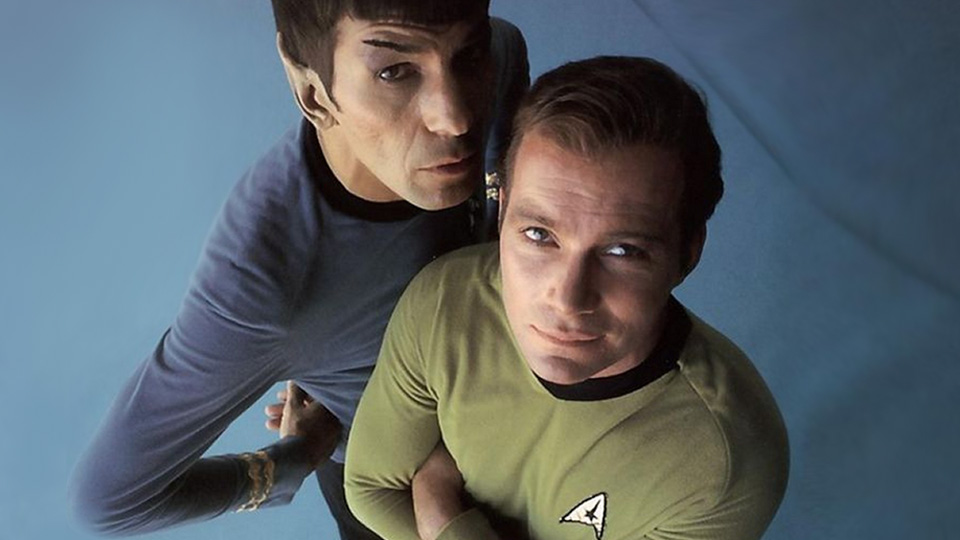 Series 2, Episode 21.
The crew find themselves in a reimagining of Nazi Germany while hunting a missing historian.
NOW & NEXT