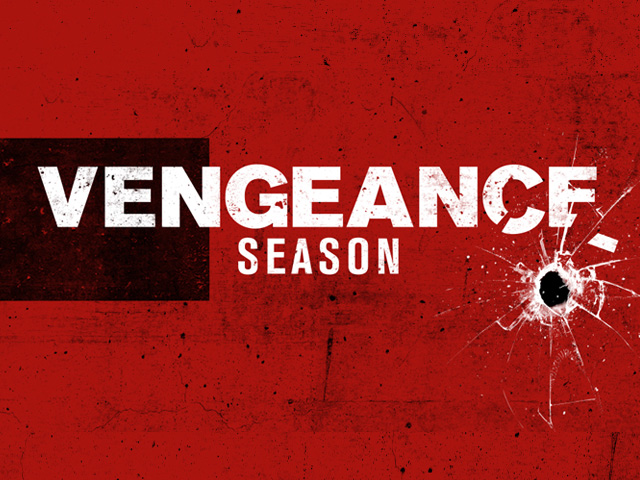 Saturday nights in April at 9.00 PM

April is a wicked month on Horror Channel as cops and villains fight it out in the Vengeance Season, a hard-hitting violent action collection which includes the UK TV premieres of the Soska Sister's all-male maelstrom of mayhem, Vendetta, starring Dean Cain and Paul 'Big Show' Wight, and the fight-to-the death revenge thriller Blood Out, starring Luke Goss, 50 Cent and Vinnie Jones. Broadcast on Saturday nights at 9pm throughout the month, the season also includes the channel premieres of gritty, bullet-fuelled The Prince, starring Bruce Willis, John Cusack and Jason Patric, and Martin Warren's The Heavy, starring Gary Stretch, Vinnie Jones and Christopher Lee. 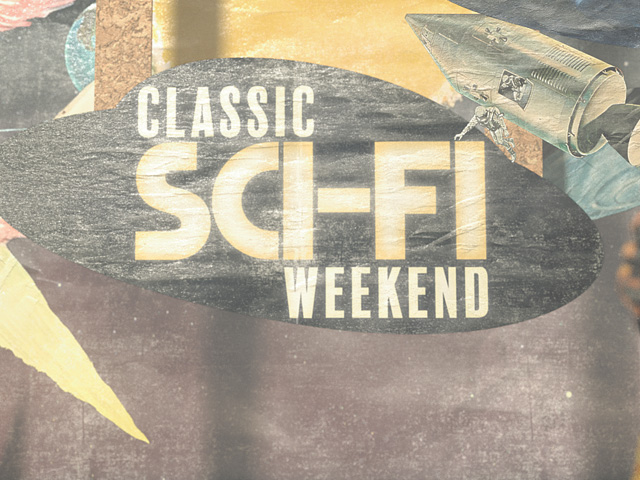 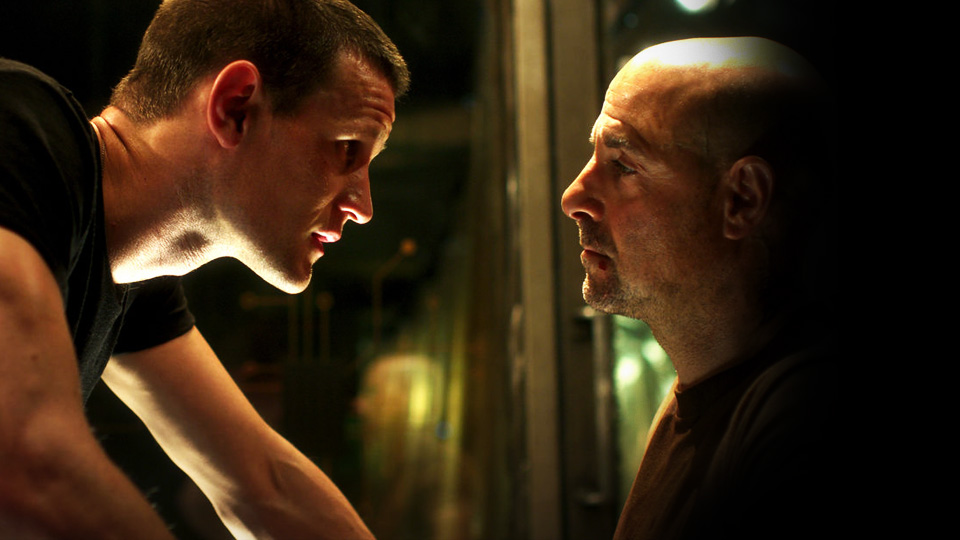 Seriously infectious horror with Matt Smith. After a global pandemic turns people into adrenaline-fuelled killers, a survivor discovers he can communicate with them and sets out to find a cure.
NOW & NEXT