DARK SKIES This show is not currently airing on Horror.
Unsettling thriller with Keri Russell. When a suburban family begins to experience a series of disturbing events, they realise they are being targeted by a terrifying and deadly force.

Wayward werewolves, genetic mutants, a female Frankenstein, man-eating spiders and the return of The Creeper... Horror Channel provides plenty of seasonal shocks in December, including the UK TV premiere for Tyler MacIntyre's incandescent comic horror Patchwork, a modern spin on Mary Shelley mythology, mixed with fun gore and a cheeky tone. It received rapturous applause when first screened in the UK at FrightFest Glasgow 2016... SHARE: 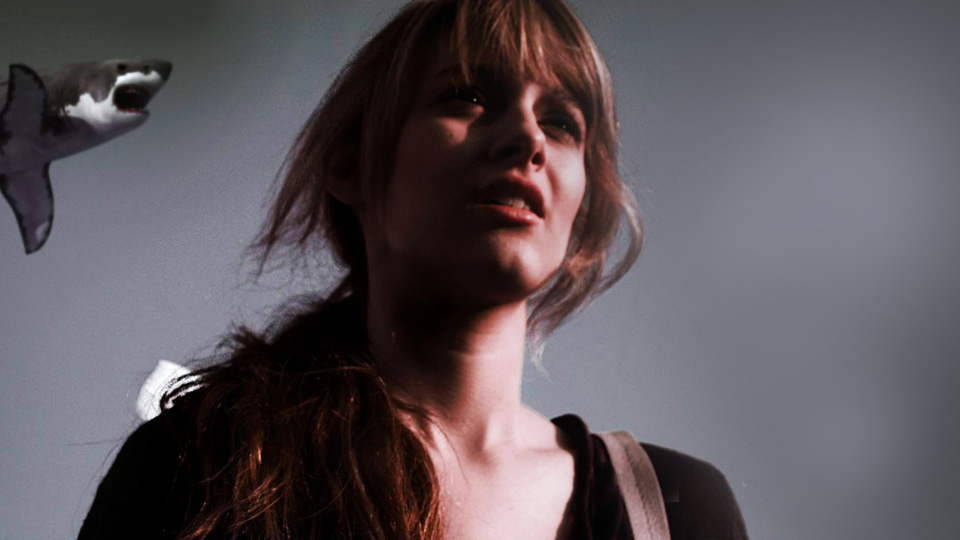 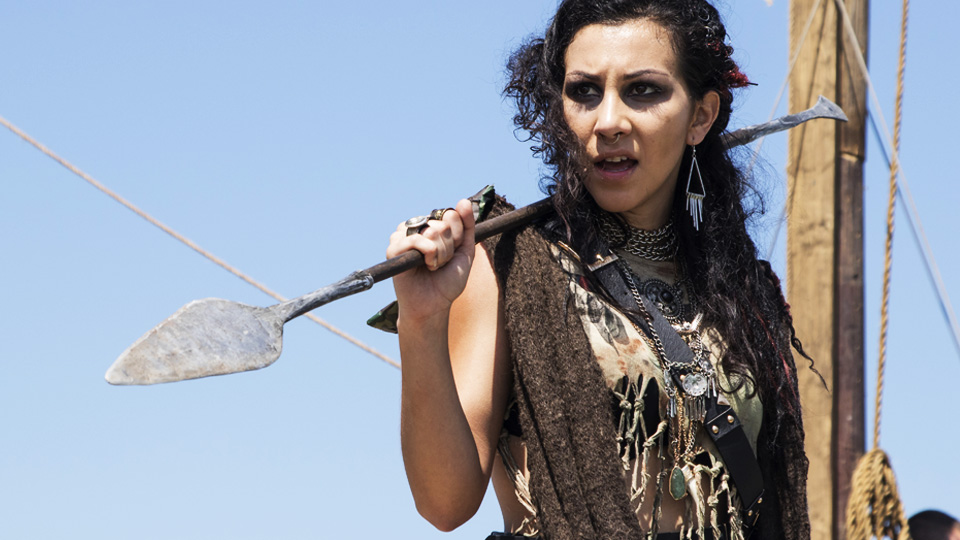 PLANET OF THE SHARKS
Today at 1.00 PM 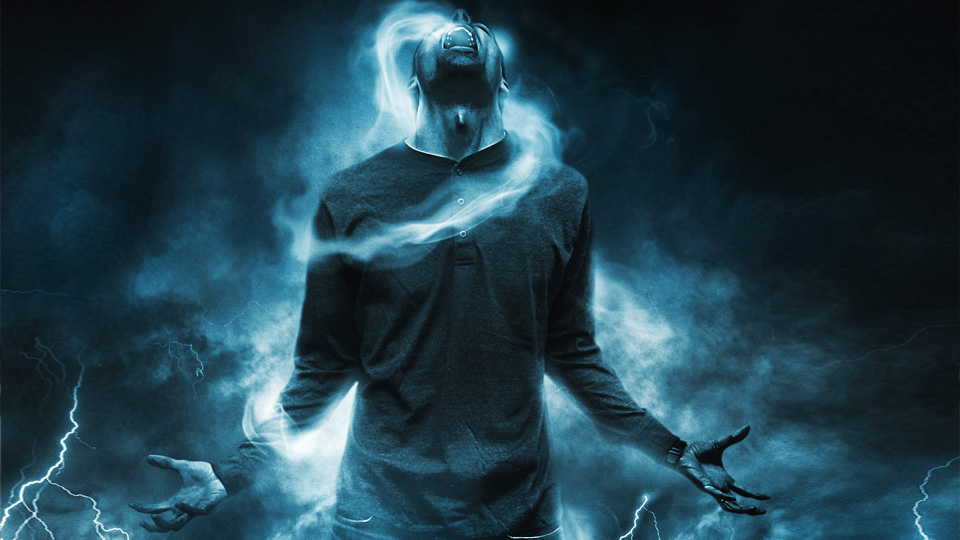 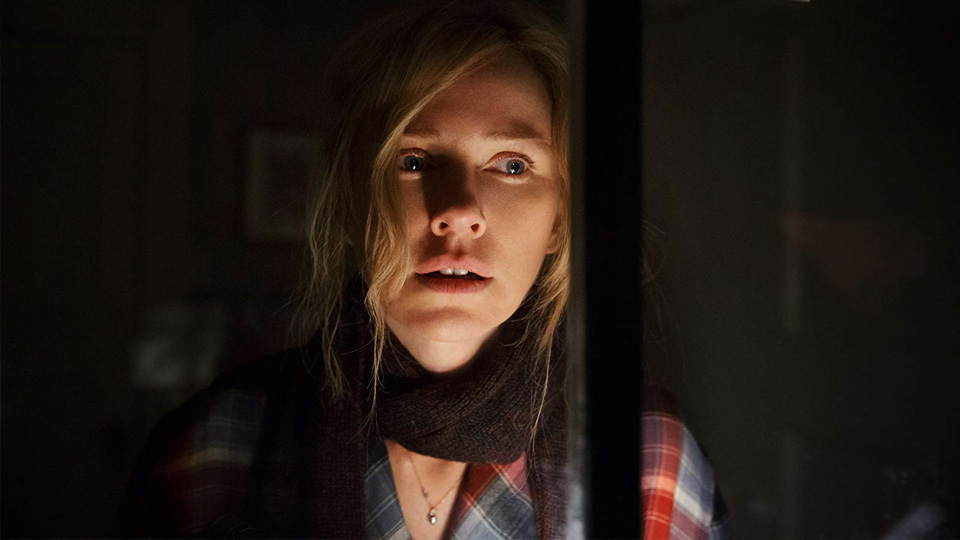 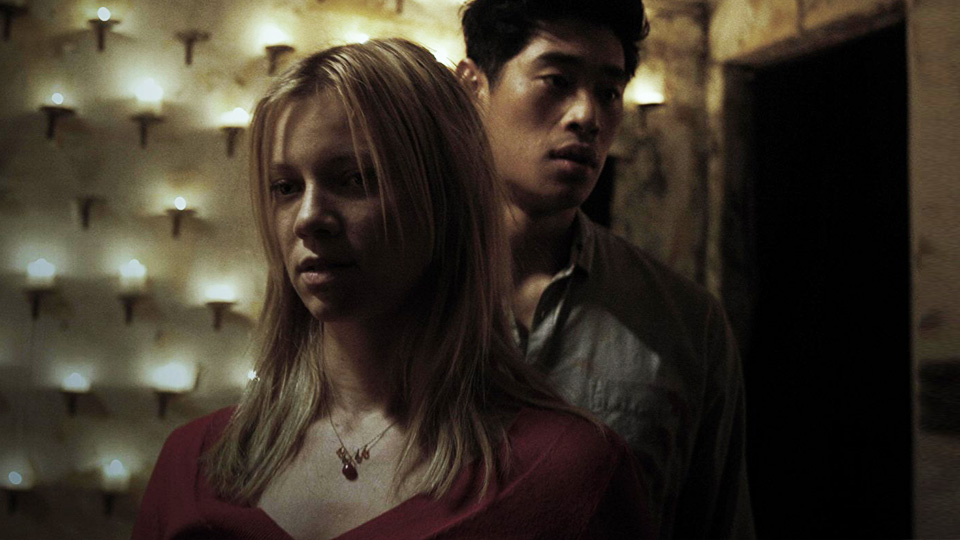 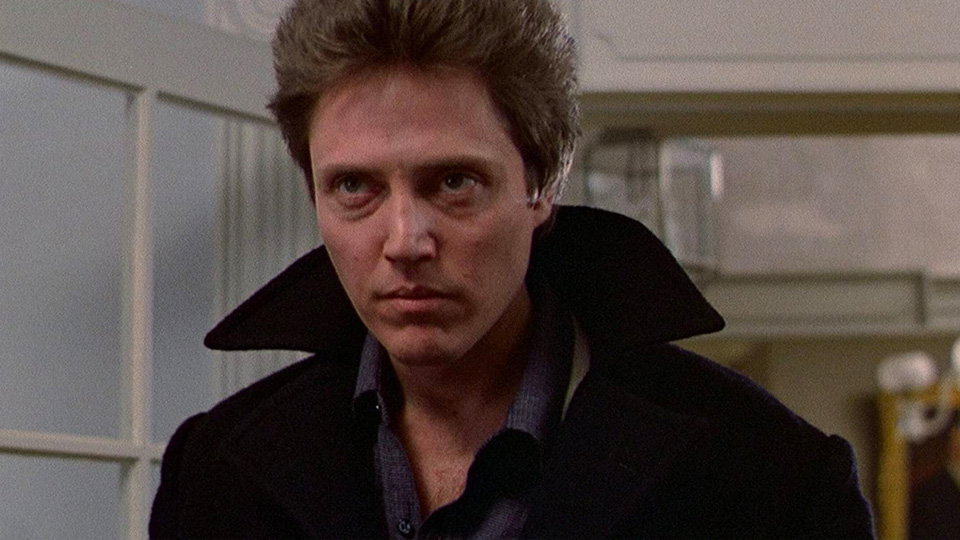 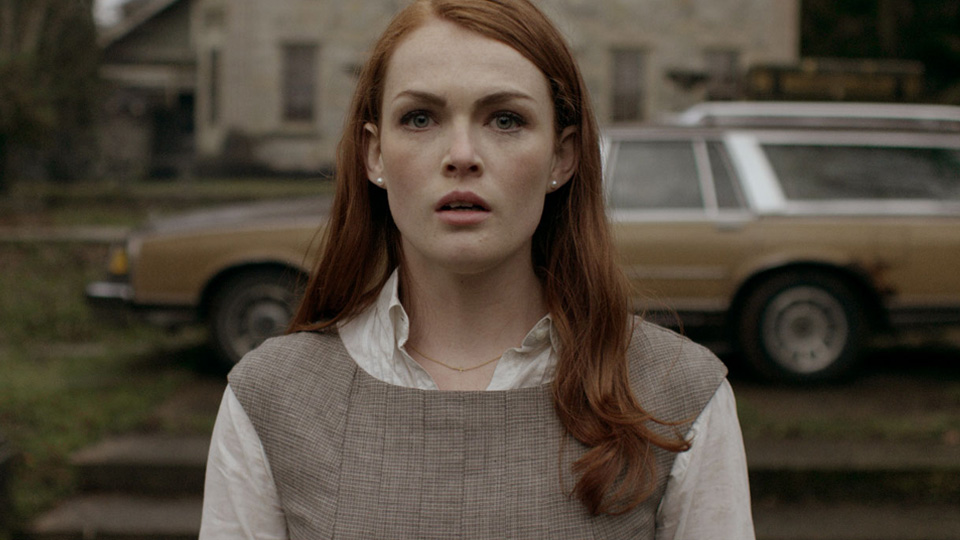 THE HEXECUTIONERS
Tonight at 2.35 AM 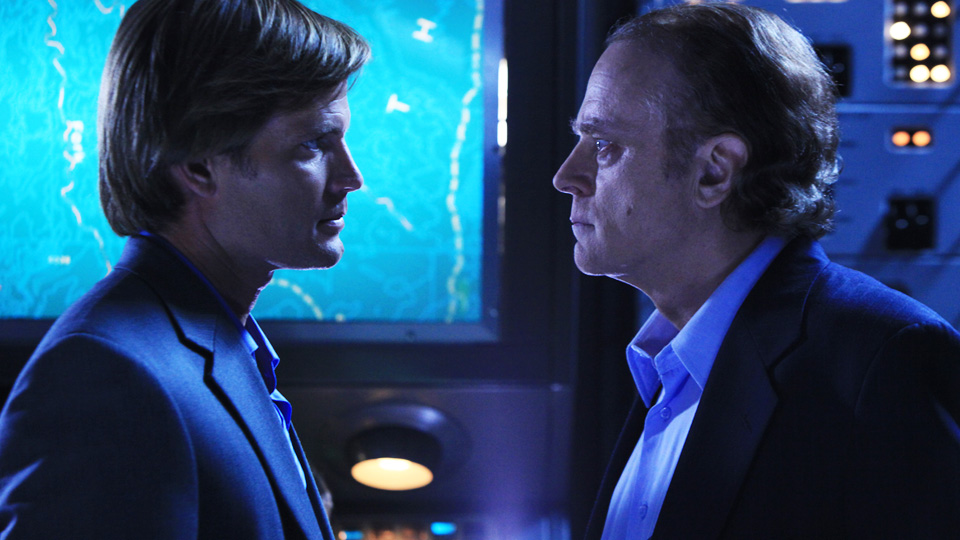 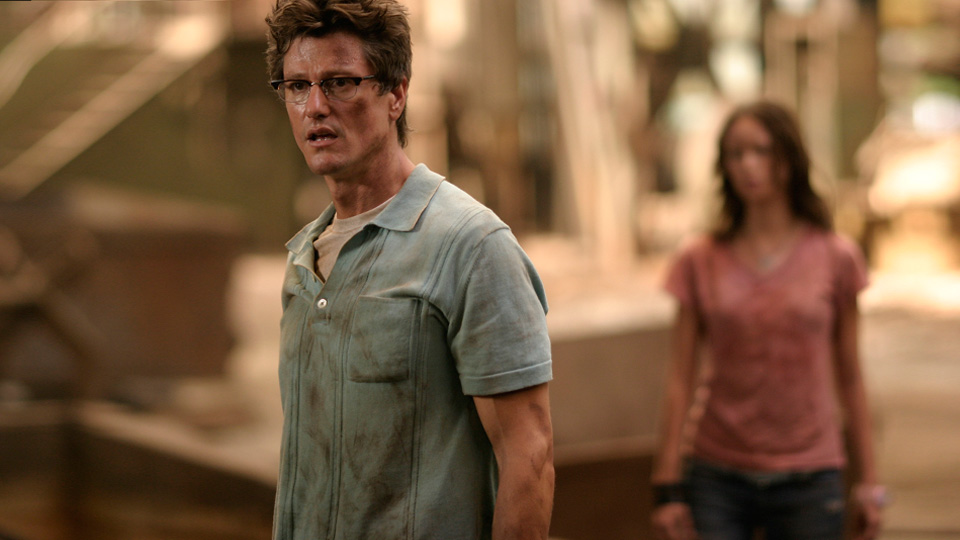 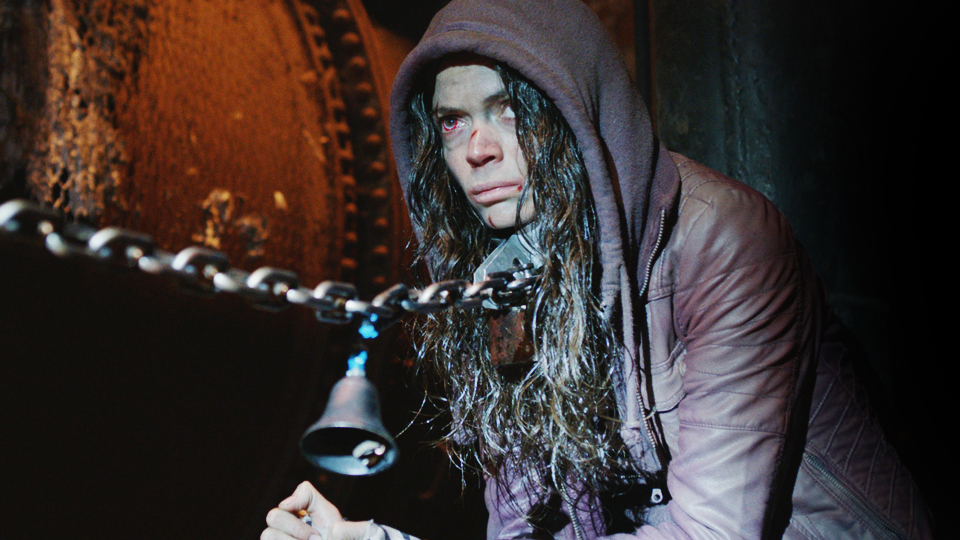 FROM A HOUSE ON WILLOW STREET
Tomorrow at 9.00 PM 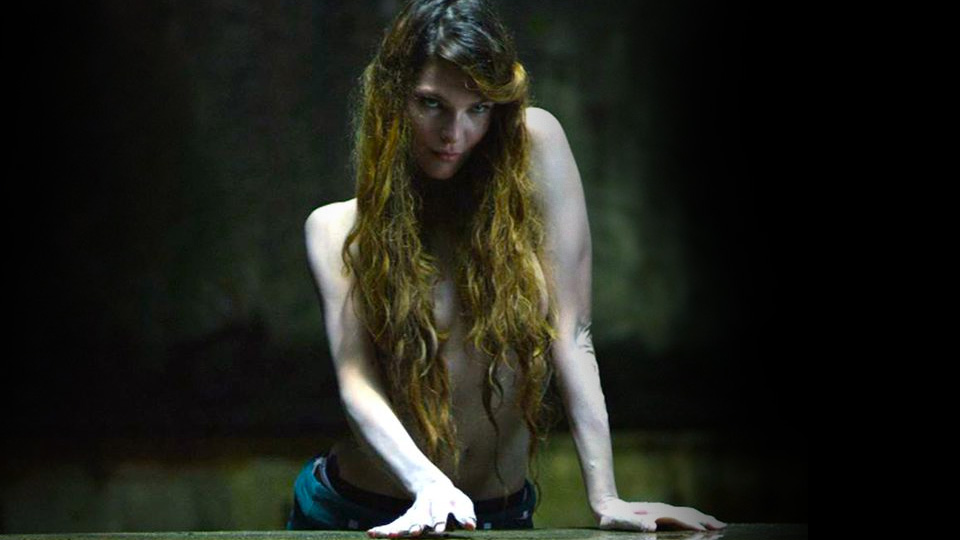 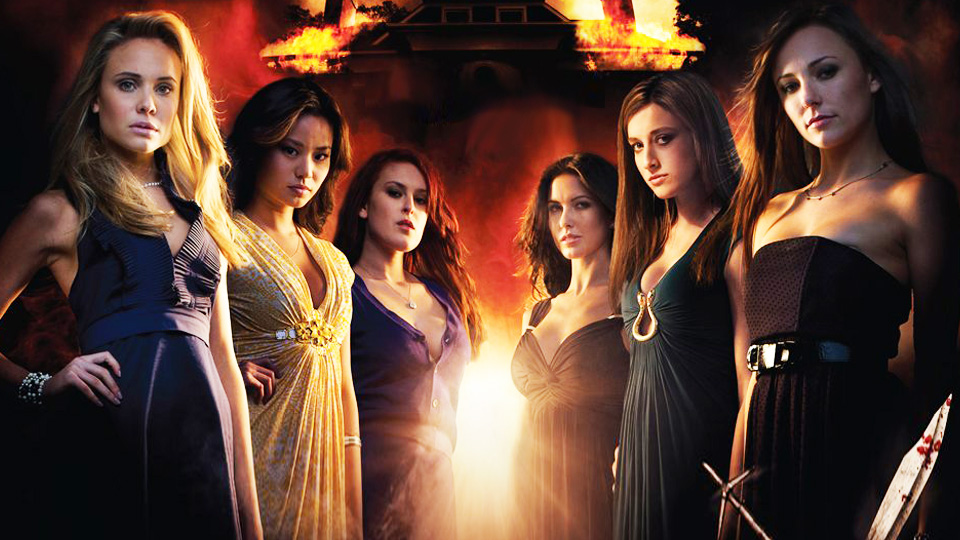 THE REVENGE OF FRANKENSTEIN
Thursday 28th January at 2.40 AM 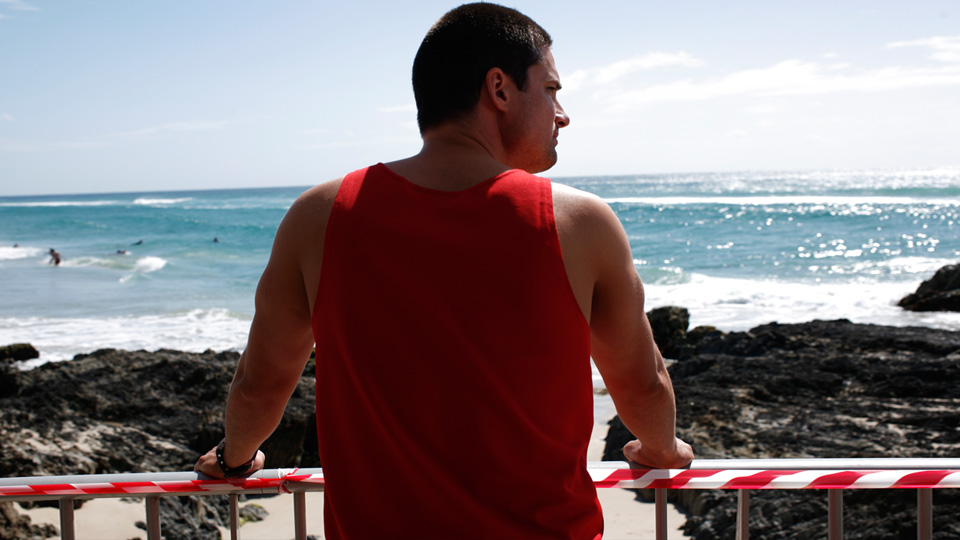 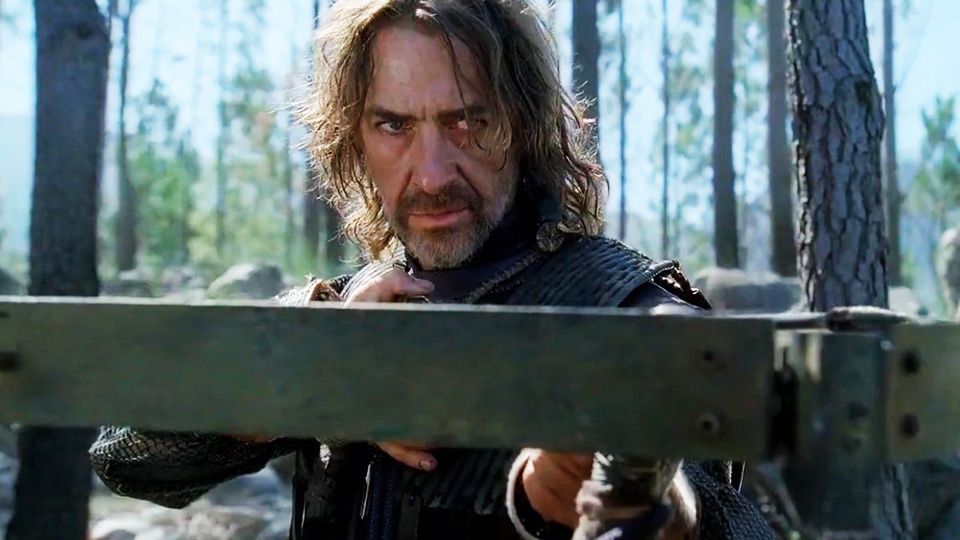 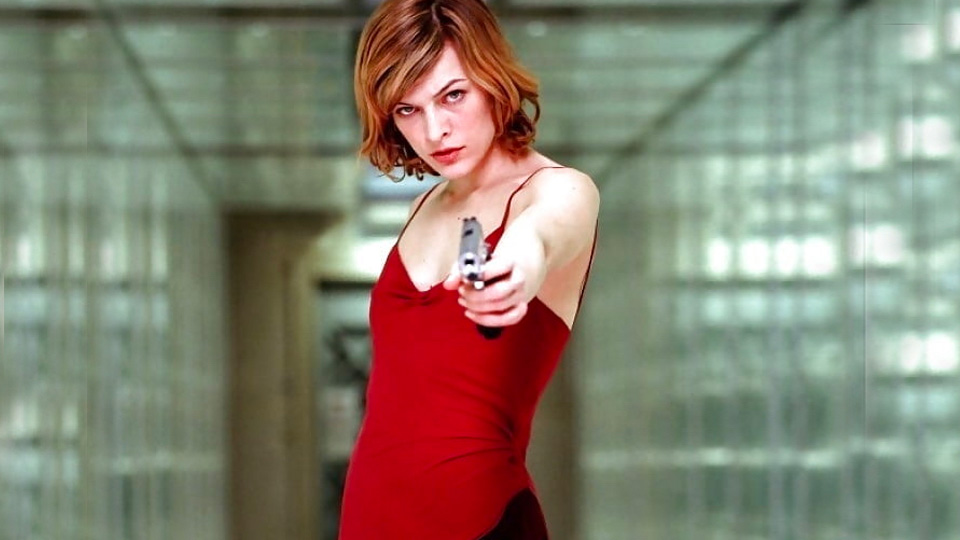 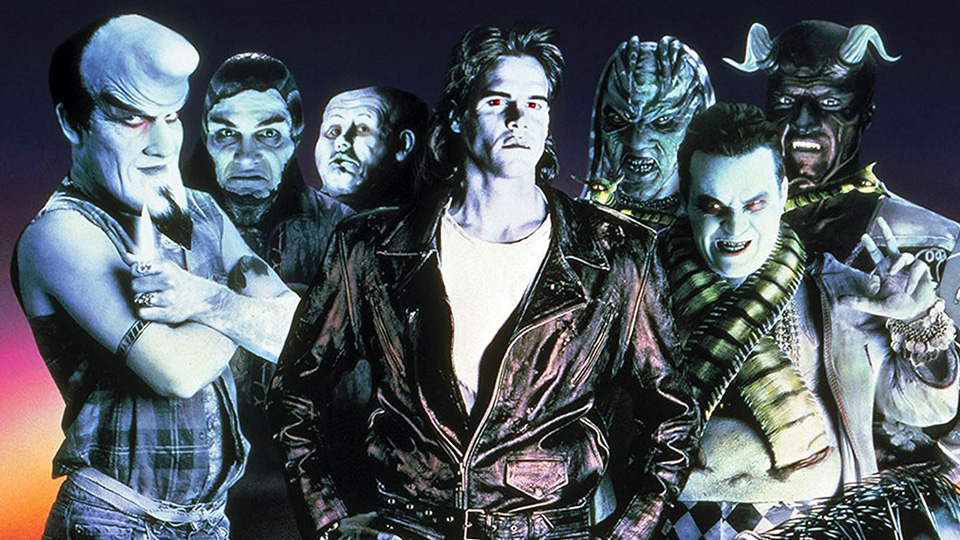 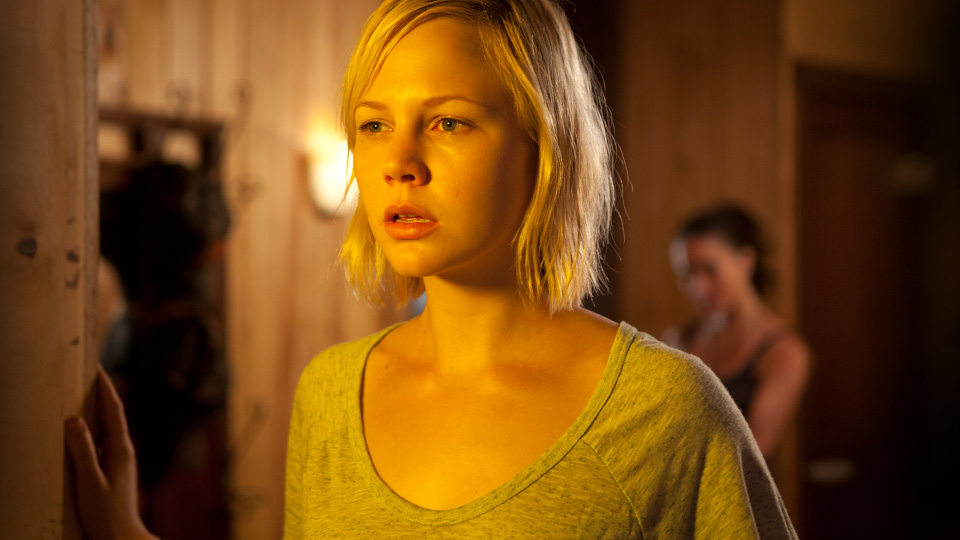 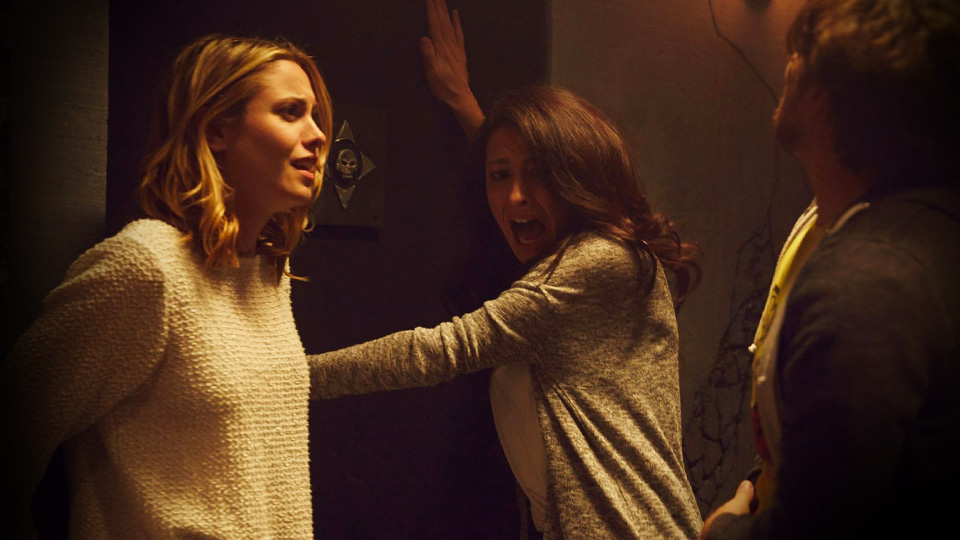 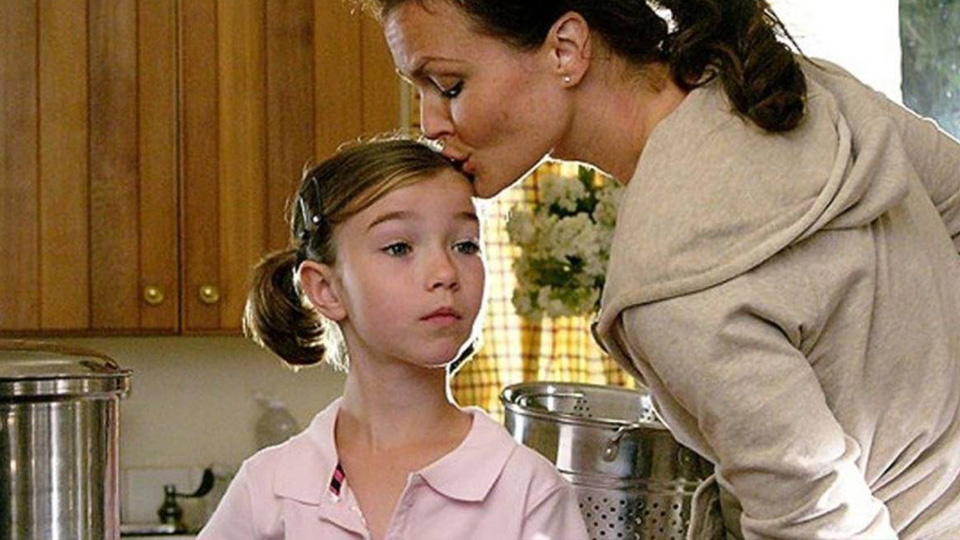 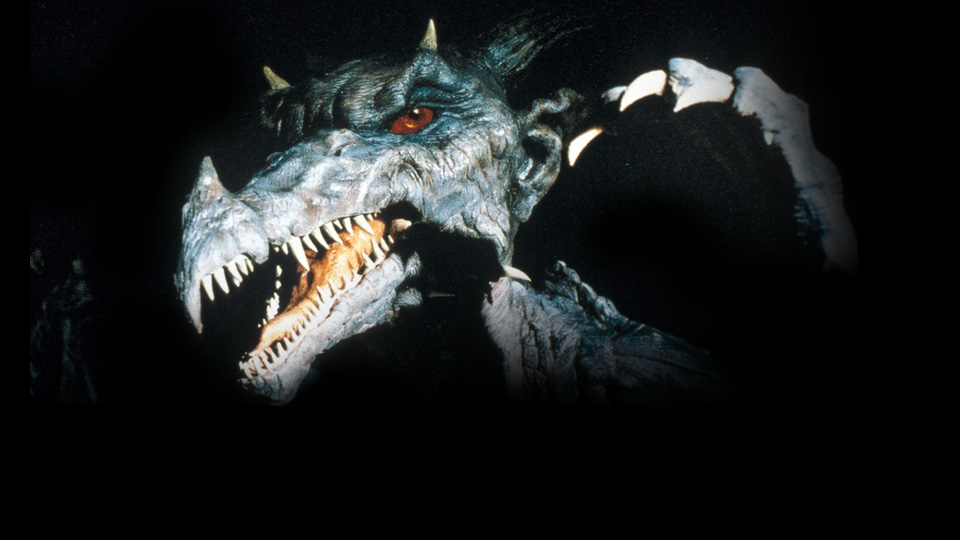 CURSE OF THE TALISMAN
Saturday 30th January at 6.40 PM 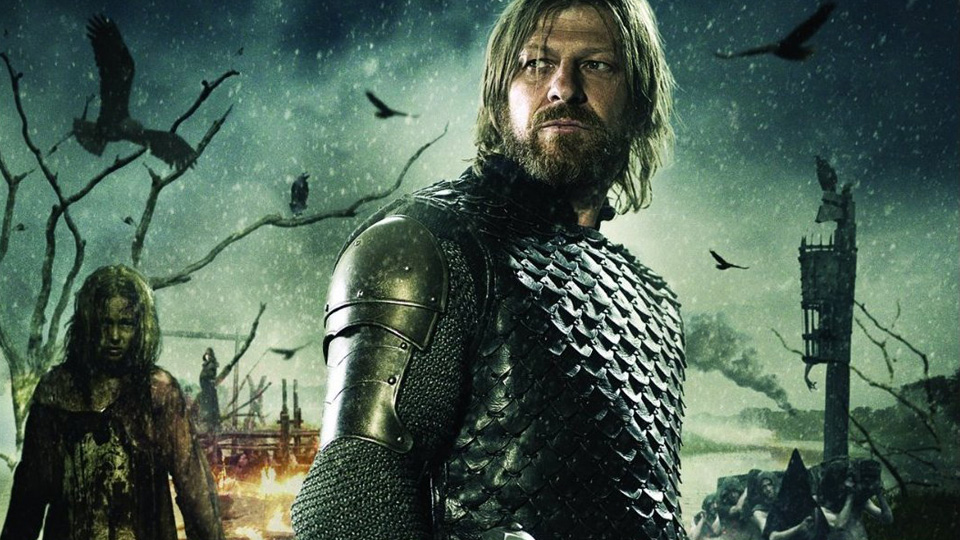 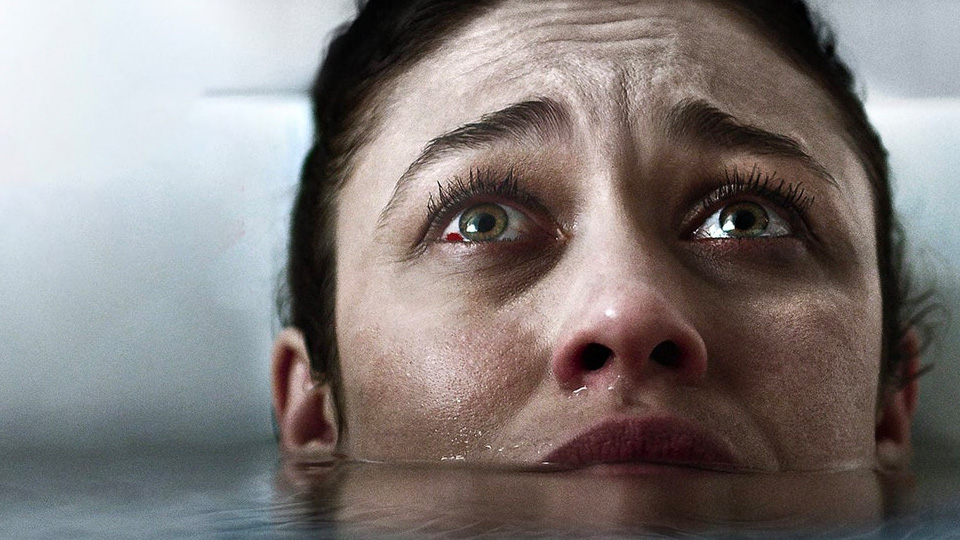 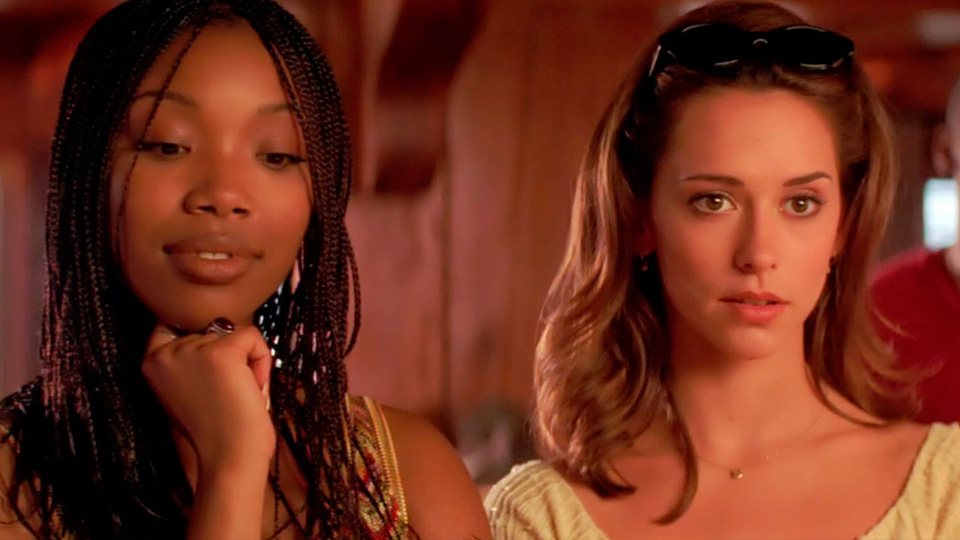 I STILL KNOW WHAT YOU DID LAST SUMMER
Saturday 30th January at 12.55 AM 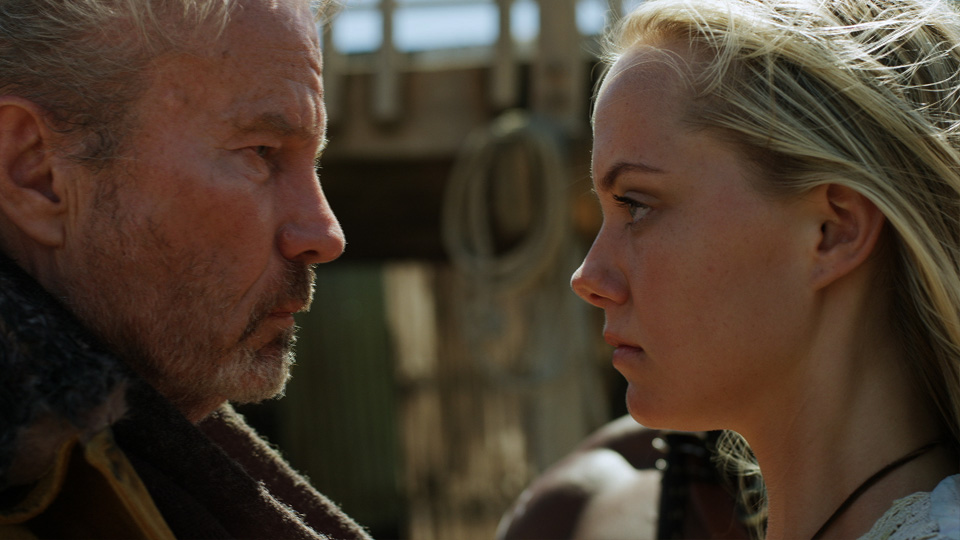 EMPIRE OF THE SHARKS
Saturday 30th January at 2.50 AM 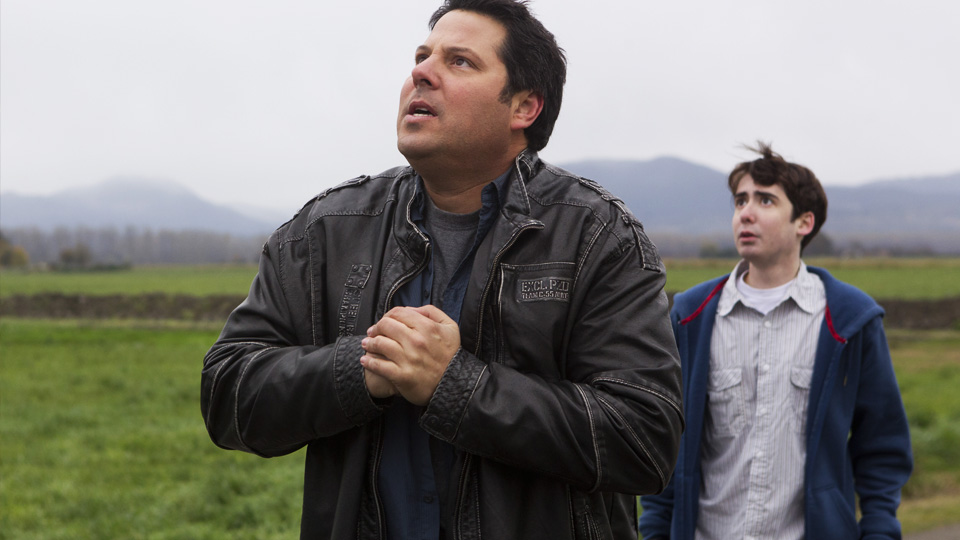 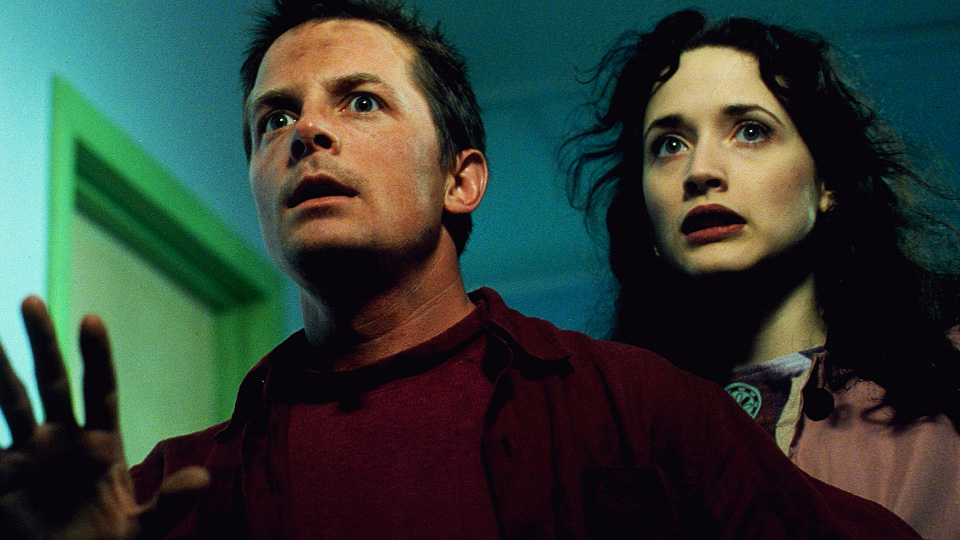 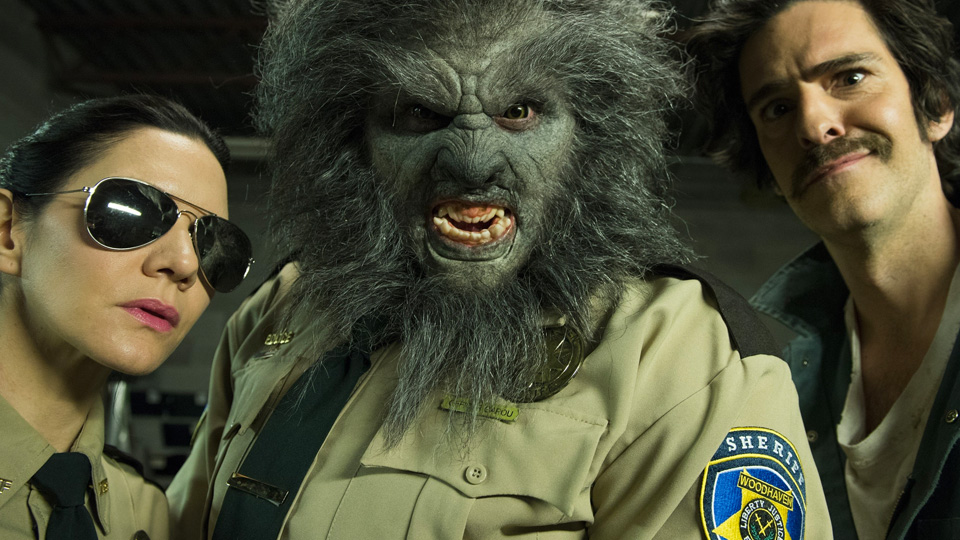