300 years after its fall, Captain Hunt is determined to rebuild the Commonwealth with his trusty crew. After trying to recruit Arazians into the commonwealth, Dylan is thrown in prison.

The USS Voyager has become stranded 70,000 light-years from home. Seven hundred years into the future, The Doctor must defend himself, and the memory of the crew of Voyager.

Kirk is the target of a recruitment drive when a crazy man named Lazarus wants him on his side. 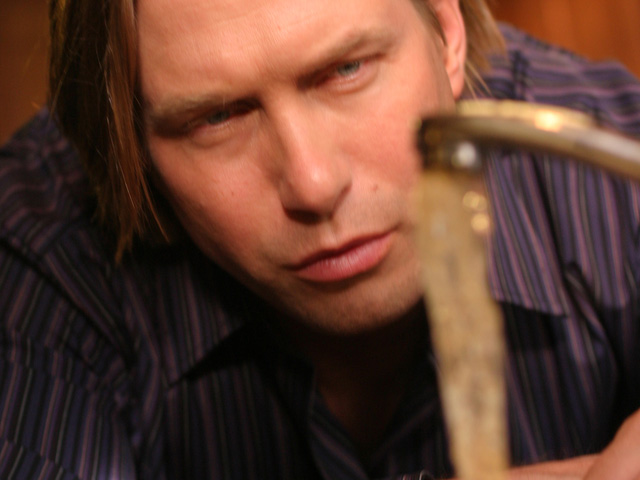 
Devastating sci-fi thriller starring Stephen Baldwin. When a top secret anti-matter weapon malfunctions it imbues a scientist with incredible abilities, including control of the weather.

The sliders arrive in a world where millions play highly realistic arcade games. Rembrandt and Mallory join in, but soon discover that these games are more dangerous than they seem. 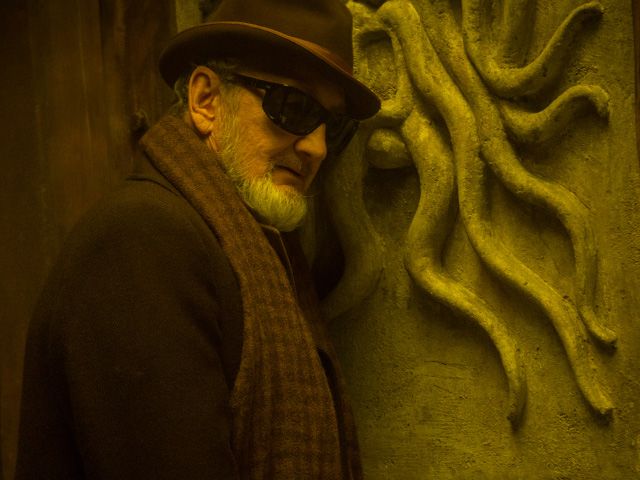