Futuristic sci-fi series following the starship Andromeda, seeking to rebuild the Systems Commonwealth. After an altercation with Tyr a Chancelor is mysteriously slain aboard Andromeda. 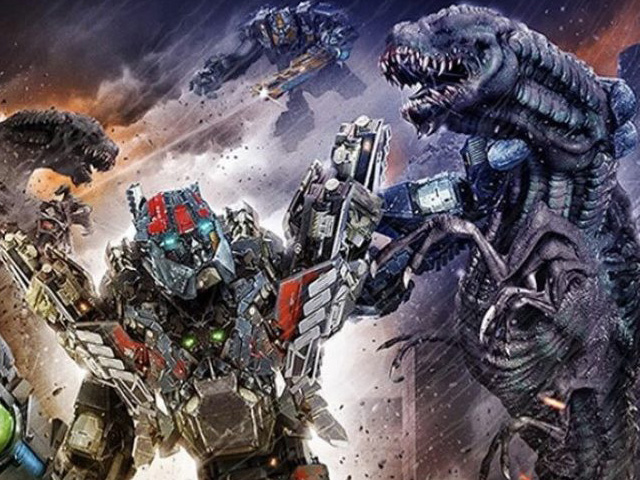 
Sci-fi sequel pitting monsters against robots from director Jared Cohn. With Los Angeles under attack from giant bio-mechanical creatures, a team of 'M-bot' pilots fight to save the city.

After a malfunction results in them sliding into the middle of the ocean, the group's only chance of survival is to join a group of modern-day pirates.

It turns out that Kirk has a brother, but a family visit goes awry, as he and his colony are in danger from an epidemic of parasites.

Super-human sci-fi action series. When Brennan and Jesse are caught on camera using their powers against four GSA agents they realise that the reporter with the footage must be dealt with.


Supernatural horror with Ethan Hawke. A true-crime writer trying to revive his career moves into a house where a grisly crime occurred, but soon discovers the building has a terrible secret. 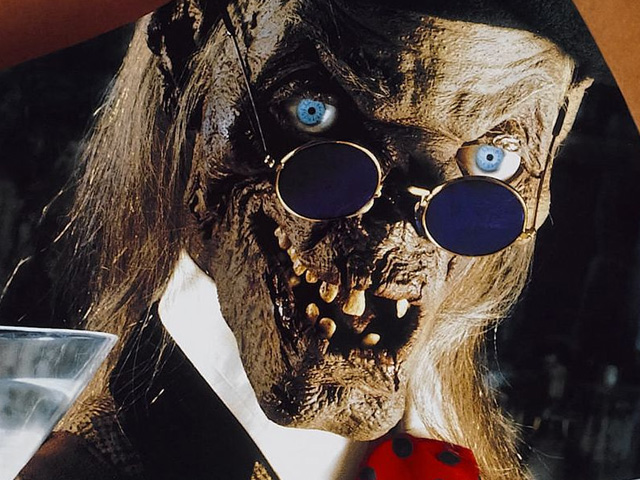 11.10 PM
TALES FROM THE CRYPT: BORDELLO OF BLOOD


The Crypt Keeper returns to tell the story of a funeral parlour that doubles as a vampire bordello in this fangtastic horror comedy.


Psychological thriller starring Once Upon A Time's Sarah Bolger. Three children left alone with a new babysitter soon discover that they're trapped indoors with a deeply deranged woman.