300 years after its fall, Captain Hunt is determined to rebuild the Commonwealth with his trusty crew. Beka learns her uncle is in danger, but all is not as it seems...

It turns out that Kirk has a brother, but a family visit goes awry, as he and his colony are in danger from an epidemic of parasites.

The sliders have 48 hours to pull off a heist and acquire a precious gem to help them repair their timer and avoid being stranded in the world they're in.

Spock goes through emotional changes at odds with his Vulcan roots, and he and Kirk end up in a fight to the death.

The fourth incarnation of Star Trek following the USS Voyager. A mysterious alien with a knack for languages is able to repair a damaged message from Starfleet...

Action adventure series from superhero specialists Marvel. In a bid to save his own life, Ashlocke enlists the skills of an ancient Egyptian alchemist!


Found-footage frights with Cabin in the Woods' Kristen Connolly. Three years after a deadly outbreak hits a coastal town, a reporter gathers all the information available from that fateful day. 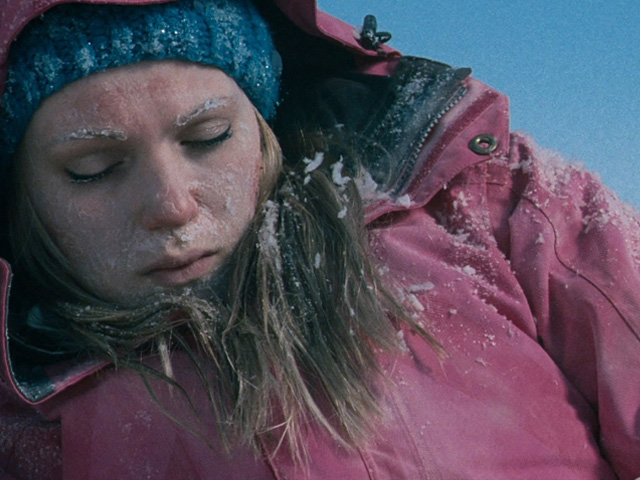 
Ski-based survival. A group of skiers are stranded on a chairlift after the resort closes for a week; with no safe way down, they're forced to make life-or-death decisions.


Remake of the 1980s horror classic with Brittany Snow (Pitch Perfect) and Jessica Stroup (The Following). Donna's senior prom is supposed to be great, but then a killer shows up...