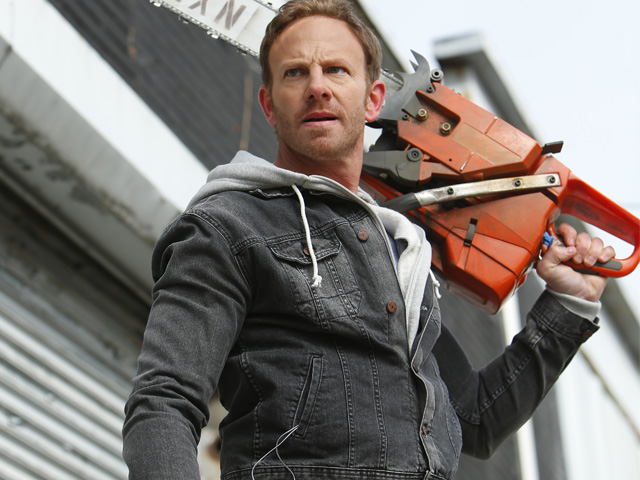 
Fin and April get caught up in a category seven hurricane on their way to New York City, which spawns heavy storms and the return of the deadly Sharknadoes in this action sequel.

The fourth incarnation of Star Trek following the USS Voyager. A group of con artists impersonate Captain Janeway and the crew of Voyager.

The USS Voyager has become stranded 70,000 light-years from home. A poet intends on using B'Elanna and the stories of Voyager in his plays, to win favour with his warlord patron.

The fourth incarnation of Star Trek following the USS Voyager. An older Kes returns to Voyager to take revenge on Janeway for taking her away from her homeworld too young.

Horror anthology series produced by George A. Romero. When Sandy moves into a dream apartment, he does not realise he is sharing it with Ram, who slowly drives him mad. 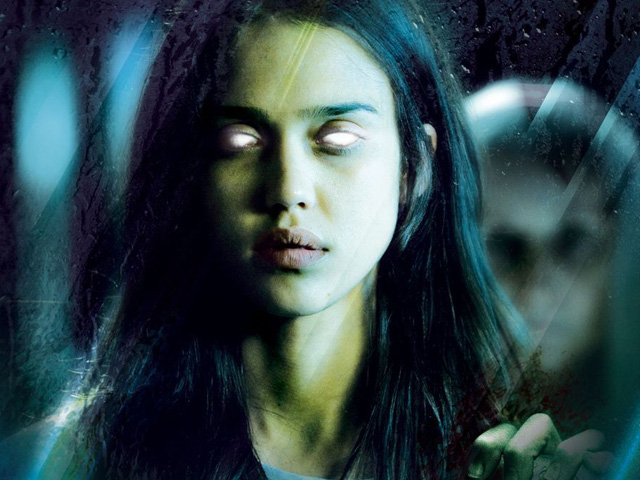 
Mystery drama starring Jessica Alba. A woman receives an eye transplant that allows her to see into the supernatural world.