Cade learns of a UFO sighting near Washington, DC - and its proximity to the seat of government makes him fear a full-scale enemy invasion has begun.

Cade tracks down a girl whose restored sight enables her to differentiate between humans and aliens. 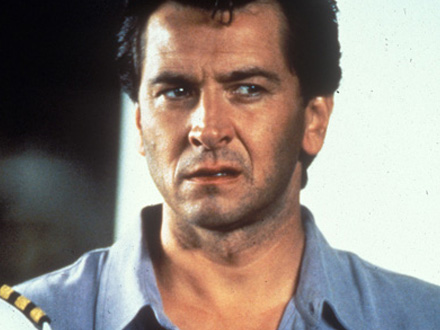 Thrilling sci-fi mystery based on a Stephen King novel. Ten airline passengers awake to find themselves to be the only people left on the planet where the environment is peculiarly different.

Thrilling sci-fi mystery based on a Stephen King novel. Ten airline passengers awake to find themselves to be the only people left on the planet where the environment is peculiarly different.

8.35 PM
TALES FROM THE DARKSIDE

Horror anthology series produced by George A. Romero. A woman gets a mysterious phone call warning her of imminent and certain despair - will she heed the warning? Written by Stephen King.


Remake of Eli Roth's skin-crawling horror. Fresh out of college, five friends head to a remote cabin for a week-long getaway, only to fall victim to a gruesome flesh-eating virus. 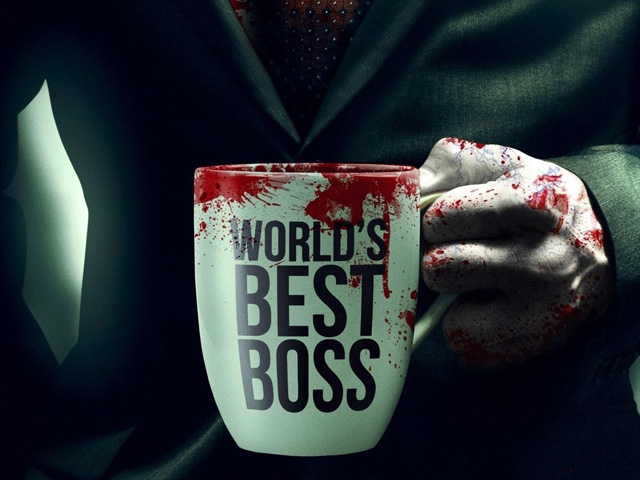 
Action comedy. Evan (Fran Kranz) must stop the evil brewing at work, rescue his colleagues and win back his girlfriend before his life and career go from dead-end to dead.