The Alphans celebrate when the first baby is born on the Moon, however this birth sets in motion a chain of strange events culminating in a battle for the fates of hundreds.

The new U.S.S. Enterprise and its crew boldly go where no one has gone before. The Enterprise docks at Starbase 74 where the Bynars are set to upgrade the ship's computer system.


Chilling supernatural thriller with Daniel Radcliffe. A young lawyer travels to a remote village to put a late client's affairs in order, but discovers the locals are hiding a terrible secret.


A playboy buys a marble statue, unaware that it contains the soul of Lead Cenobites, Pinhead, who wants to be free and unleash hell on Earth. 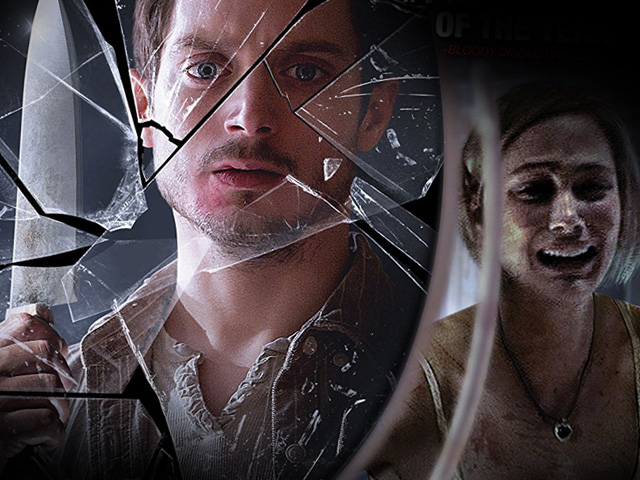 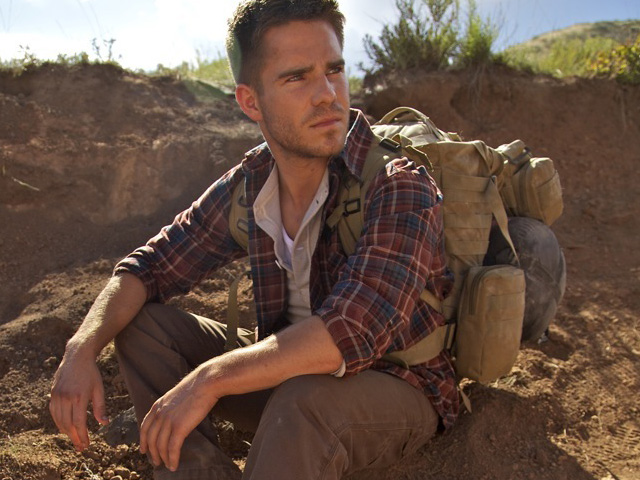