Big Jim finally learns the shocking truth about what really happened to his wife, Pauline, when they are reunited.

The new U.S.S. Enterprise and its crew boldly go where no one has gone before. Geordi is kidnapped by an alien race while Picard fights for his life on the operating table.

The original series, digitally remastered as you've never seen it before. Not the perfect date for Kirk and company as the touch from a beautiful woman means instant death.

After Moonbase is hit by a series of destructive waves from a nearby planet, Koenig, Carter and Maya head there to investigate - and discover a strange civilisation. 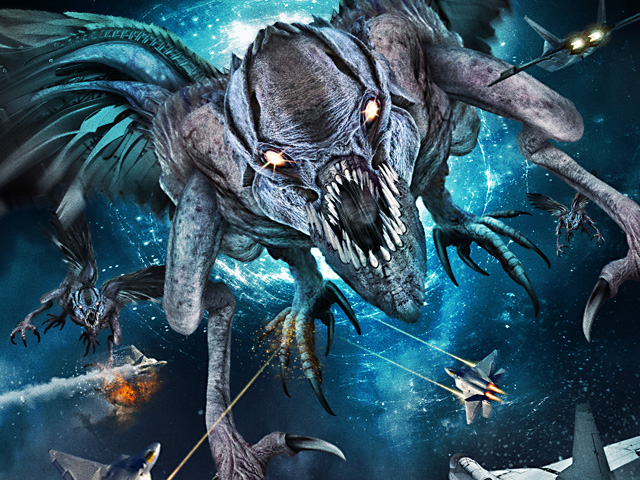 
Sci-fi thriller. A team of disabled service personnel are sent to fight a pack of reptilian creatures wreaking havoc across the globe.

The original Star Trek series, digitally remastered. The crew come across a mysterious energy storm heading for Memory Alpha, the database of all Federation knowledge.

The new U.S.S. Enterprise and its crew boldly go where no one has gone before. When they answer a distress signal, the crew is caught in a culture clash.

Foster investigates a disturbing experiment by the Gua which will allow them to transfer their consciousness directly into living human beings.


Horror-thriller starring Mena Suvari. Ten people meet at a mountain resort only to find it abandoned. Bewilderment turns to terror as they soon begin to disappear one by one...


Vengeance charged terror. When Jennifer heads to the woods to write and is brutally raped by a gang of locals, she seeks bloody revenge.

2.40 AM
AN AMERICAN HAUNTING


Chilling horror starring Donald Sutherland (The Hunger Games) and Sissy Spacek (Carrie). Based on the legend of the Bell Witch Haunting of Tennessee, where supposedly a spirit killed a man.