Horror anthology series produced by George A. Romero. An elderly woman whose family want to put her into a retirement home has one last request of her family.

Horror anthology series produced by George A. Romero. A fiercely superstitious woman follows the advice of a fortune telling machine, only to encounter another that has a warning for her.


Apocalyptic action. After a series of massive solar storms causes widespread destruction, one family must travel through floods, tsunamis and volcanic eruptions to reach safety.

After being cryogenically frozen for 22 years, Lieutenant Brody's mother reappears, but their reunion may be short lived.

After a series of psychological evaluations on the crew, Commander Ford allows Dagwood to take some shore leave. Trouble soon arises when Dagwood is accused of murder.

While responding to a distress call, the crew are pulled into an underwater cave where they find a scientist who has been trapped for days.

When a mining operation raises the temperature of the South Atlantic releasing a prehistoric crocodile from the ice, the crew must protect the life of local inhabitants.

The crew begin to experience some strange effects after an ancient helmet, thought to be from the lost city of Atlantis, is brought on board.

Horror anthology series produced by George A. Romero. An elderly woman whose family want to put her into a retirement home has one last request of her family. 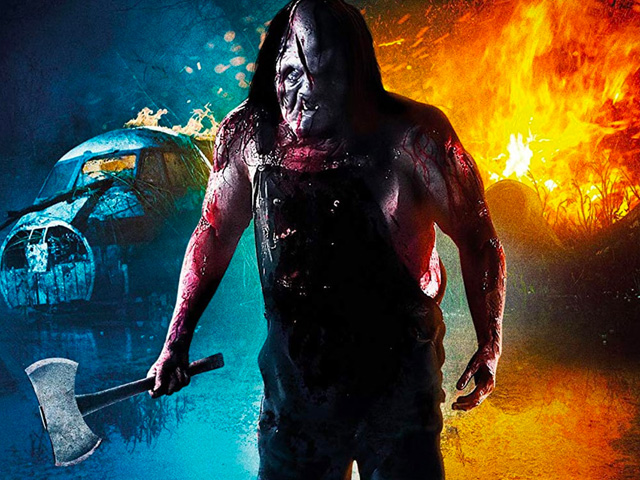 
Infamous horror by Eli Roth (Hostel). A group of students travelling the Amazon rainforest soon discover they are being hunted by some very hungry cannibals.


Action thriller. An American journalist on assignment in the Australian outback encounters a man-eating crocodile while trapped on a rapidly flooding mud island.