Horror anthology series produced by George A. Romero. A young woman travelling home from college rides the last carriage of the train where she meets all manner of bizarre folks.

Horror anthology series produced by George A. Romero. A mob boss with a terminal illness agrees to a medical procedure to allow him to dream after his death, with unexpected results. 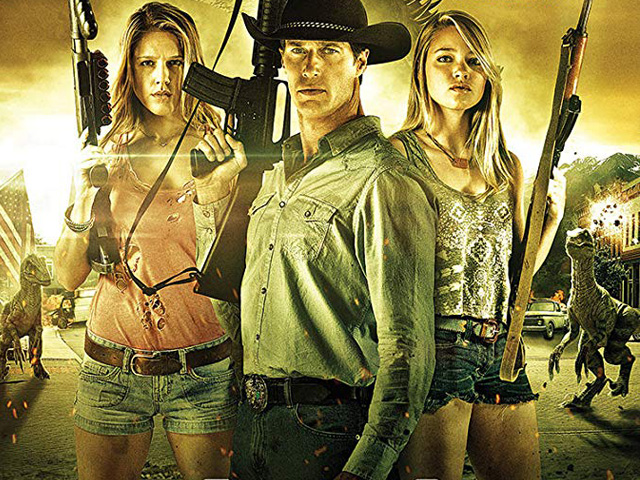 
Sci-fi action thriller starring Eric Roberts. After a mine explosion, dinosaurs emerge from the rubble and terrorize a small Western town.

Futuristic sci-fi series following the starship Andromeda. Harper must cope with Magog spawn inside of his stomach and the Nietzscheans attack a defenceless supply ship.

300 years after its fall, Captain Hunt is determined to rebuild the Commonwealth with his trusty crew. Dylan tries to calm tensions between the Than and an ally of the 'FTA'.

Futuristic sci-fi series following the starship Andromeda. Andromeda is called upon for help after a planet's cargo fleet is mysteriously attacked by unknown sources.

300 years after its fall, the crew seek out Oritz who they believe holds the key to organising the new commonwealth. The only trouble is, she doesn't want to be found.

Futuristic sci-fi series following the starship Andromeda. Rommie investigates a new planet destroying weapon called the Basilisk, which is being developed on a nearby planet.


Creepy crawly creature feature with '80s teen idol C. Thomas Howell. A sheriff attempts to save his family and stop his small town becoming a hive of terror when a swarm of killer bees descend.


Monstrous marine mayhem. Following a tsunami, Malibu is flooded and a ferocious pack of prehistoric goblin sharks appear from the murky depths to hunt for their next bikini-clad meal.


Supersized shark scares with Kill Bill's Michael Madsen. The crew of a military vessel tailing a foreign submarine find themselves battling an enormous creature from the depths of the ocean.

Horror anthology series produced by George A. Romero. A young woman travelling home from college rides the last carriage of the train where she meets all manner of bizarre folks.


Chilling horror with Kate Beckinsale. A couple are horrified to discover that the snuff videos they found in their motel room were filmed right there - and the hidden cameras are still running. 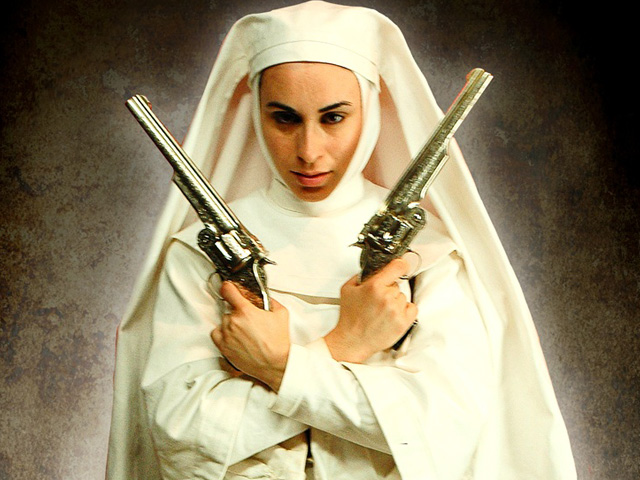 
Superior revenge thriller. After taking her vows as a nun, Sister Sarah is drugged and abused to the brink of death. Now she's broken the habit and got herself a gun - and the clergy will pay.

2.45 AM
AN AMERICAN HAUNTING


Chilling horror starring Donald Sutherland (The Hunger Games) and Sissy Spacek (Carrie). Based on the legend of the Bell Witch Haunting of Tennessee, where supposedly a spirit killed a man.