Cade poses as a journalist in order to investigate a suspicious bid to build casinos on a Native American reservation. 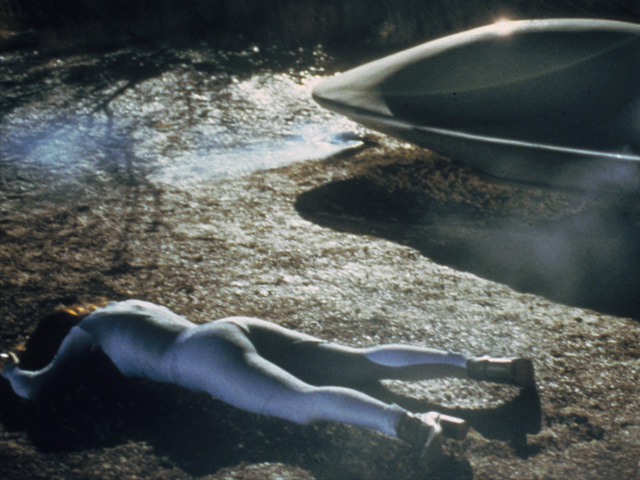 300 years after its fall, Captain Hunt is determined to rebuild the Commonwealth with his trusty crew. Dylan is beckoned to a faraway planet by the voice of a mysterious woman. 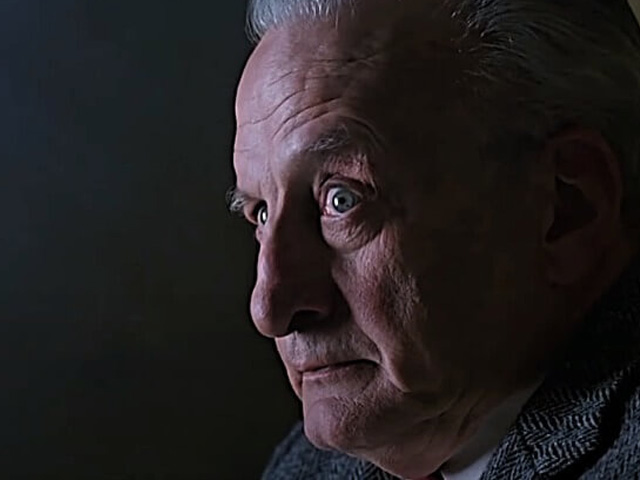 
Horror sequel with George C. Scott. Lieutenant Kinderman's investigation into a series of ritualistic murders leads him to a psychiatric ward where he meets someone eerily familiar.


Monstrous creature feature with Lance Henriksen. When a group of graduate students on an expedition unearth a strange object from the ice, they unintentionally release something terrifying. 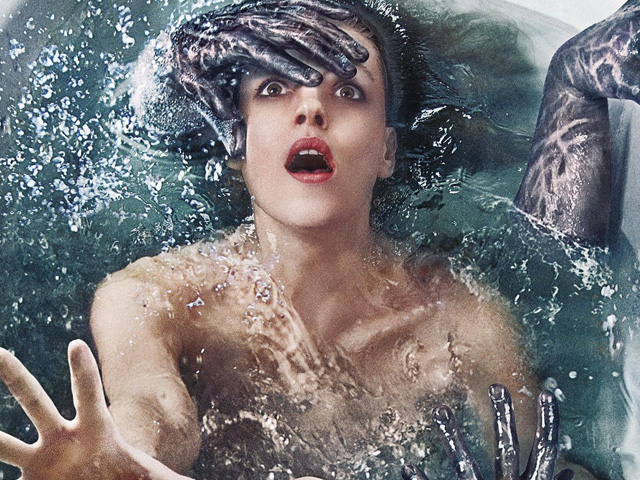 
Hydrophobic scares in this aquatic horror. After almost drowning, a woman finds herself paralysed by fear of water and mysterious visions of a dark figure that haunts her.