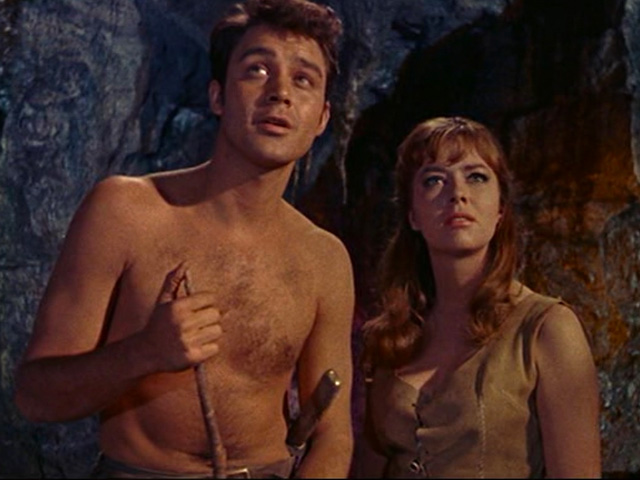 An assassination attempt on a high-ranking Gua officer leads to a bloody purge at the assembly of the alien dignitaries.

Farther and faster into outer space than any humans have previously gone. Enterprise investigates an uninhabited planet that turns out to be very dangerous.


Sci-fi terror starring Rose Leslie. A honeymooning bride vanishes in the woods before returning somehow changed. Could it be related to the strange lights that her husband has seen?


Road trip horror starring Paul Walker. Three friends use their car's CB radio play a prank on a lonely trucker, but soon find themselves stalked by a relentless killer looking for revenge.