Thrilling sci-fi disaster. When a scientist discovers that the Earth is facing a deadly collision with an asteroid, she must break into an air force base to destroy the threat and save mankind.

Horror anthology series produced by George A. Romero. An unscrupulous ad exec who tries to exploit an elderly baker with an amazing cookie recipe gets his comeuppance. 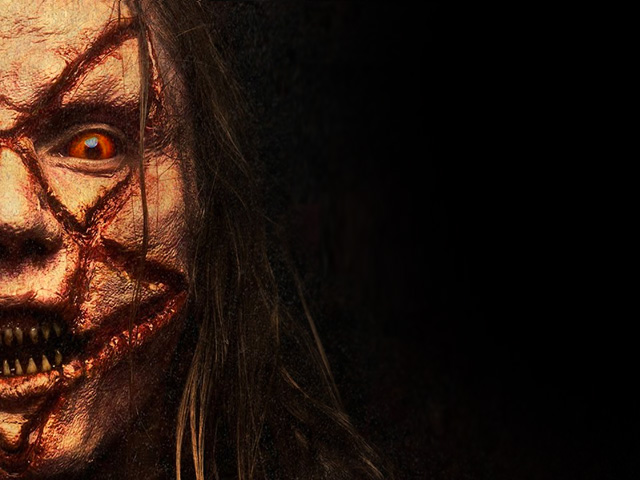 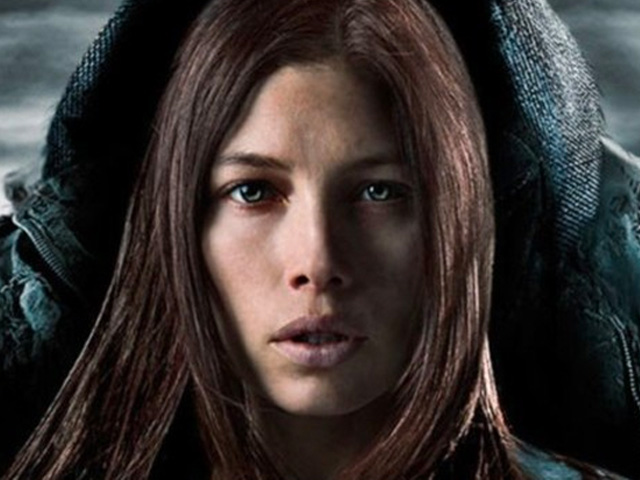