Futuristic sci-fi series following the starship Andromeda. Doyle is plagued by amnesia and strange visions, but she uncovers a secret about herself, which explains everything. 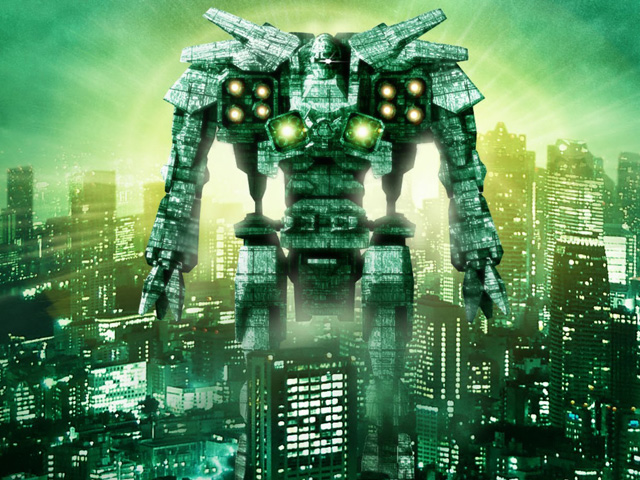 
Futuristic tale of dread. Intergalactic robots threaten to destroy the Earth unless they are shown the value of humanity. Can anyone restore order before the planet is blasted to smithereens? 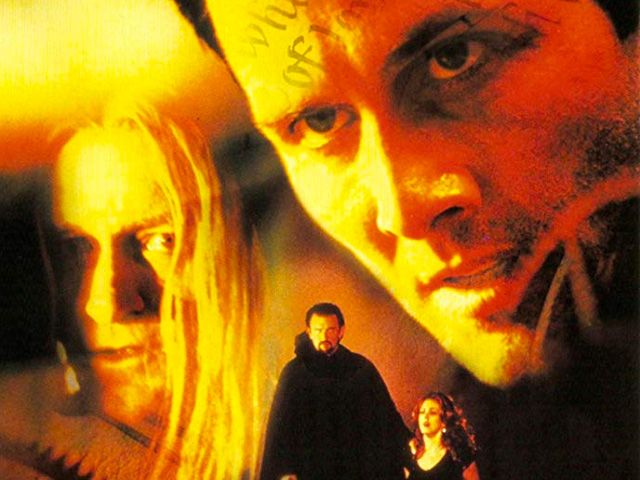 
Apocalyptic action adventure. A homicide detective must partner with an oddball FBI agent to track an apparently time-travelling assassin hell-bent on summoning the spirit of Nostradamus.

Horror anthology series produced by George A. Romero. Irene and Jim discover that their new radio allows them to tune into their neighbours' house - but does it work both ways?


After the Cenobites kill her father, Kirsty Cotton is taken to hospital. But her psychologist has been searching for the gateway to hell himself.


Horrifying sci-fi from David Cronenberg. A group of Scanners - people with enormous psychic powers - plot world domination while one of their kind attempts to shatter their movement.

2.50 AM
ALL CHEERLEADERS DIE


Twisted horror comedy with a bite. A teenager with a personal vendetta joins the cheerleading team, but a sinister twist of events results in a bloodthirsty new squad.