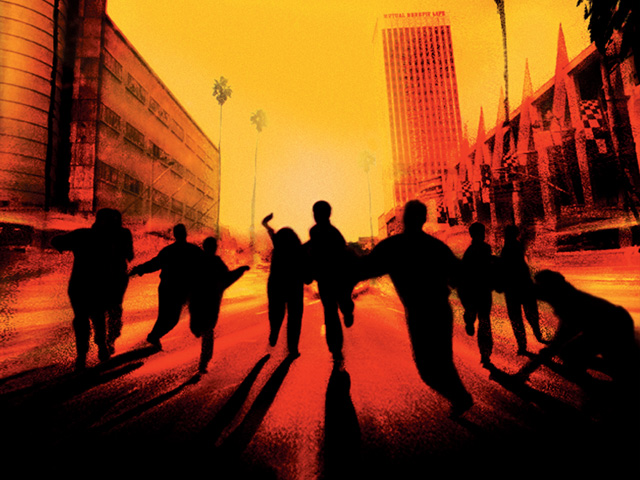 
Scorching disaster movie starring James Remar (Dexter). When a huge fireball hurtles towards the Earth the authorities have only hours to react before temperatures soar beyond human tolerance.

Highly regarded sci-fi series. Tuvok crash lands on a moon and soon finds himself in an encounter with three youthful-looking members of a mysterious race known as the Drayans.

A fear-filled episode from the sci-fi voyage with Voyager! Voyager comes across a recently devastated planet, a group of alien stasis pods, and an incredibly dangerous clown...

Highly regarded sci-fi series. A mission to collect botanical samples on a Class M planet leads to an unusual merging of alien genetic material with the minds of Tuvok and Neelix!

Go on another sci-fi voyage with Voyager! Captain Janeway bonds with Chakotay when they are stranded on a planet after being infected with a deadly virus that has no known cure.

First part of a two-part episode of the highly regarded sci-fi series. A distress call from Seska brings Voyager to a meeting with the Kazon, but will the crew live to regret this?


Action-packed adventure on the high seas! A billionaire discovers that he must complete seven seemingly impossible tasks to prevent the apocalypse in this modern retelling of the classic myth. 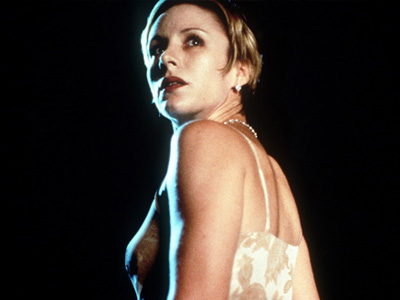 4.55 PM
LOST IN THE BERMUDA TRIANGLE


Murky maritime mystery. A couple on a romantic cruise sail into the Bermuda Triangle where the wife disappears. The husband must prove his innocence when the authorities suspect foul play.


Cataclysmic creature feature. A team of geologists find themselves on rocky ground when they are forced to protect the Earth from gigantic monsters unleashed by a drilling expedition.

Horror anthology series produced by George A. Romero. A fiercely superstitious woman follows the advice of a fortune telling machine, only to encounter another that has a warning for her.


Sci-fi thriller with Jason Statham. When a Martian police unit collects a notorious criminal from a mining outpost, they discover that the colony has awoken an army of dormant demons.


Vengeance-fuelled thriller starring Dean Cain. A hard-nosed detective infiltrates a prison to find the man responsible for the brutal murder of his wife.

Favorite Tweets by @horror_channel
LATEST POSTS News: A stalker finds himself the prey in Eye Without a Face Features: Arrow Video FrightFest 2021 announces second wave of films for August Cineworld event Interviews: Interview with Alexis Kendra, the writer and producer of The Cleaning Lady Frightfest: See how music can kill in Sound of Violence Reviews: Super 8 - 4K review