Horror anthology series produced by George A. Romero. A struggling writer discovers that his new agent can make his novels a success, all it takes is a little sacrifice.

Spectacular sci-fi mystery. As the quarantine and 4400 deaths put Maia in grave danger, Marsden is faced with the prospect of a long prison sentence for Jordan Collier's murder.

First part of a two-part episode of the gripping sci-fi drama. Isabelle is now a 20-year-old woman and Lily is 75 years old - how will Richard cope with these two twists of fate?

Conclusion to a two-part episode of the spectacular sci-fi mystery. As the mysterious Nova Group prepare for their demonstration of power, will they choose to do right or wrong? 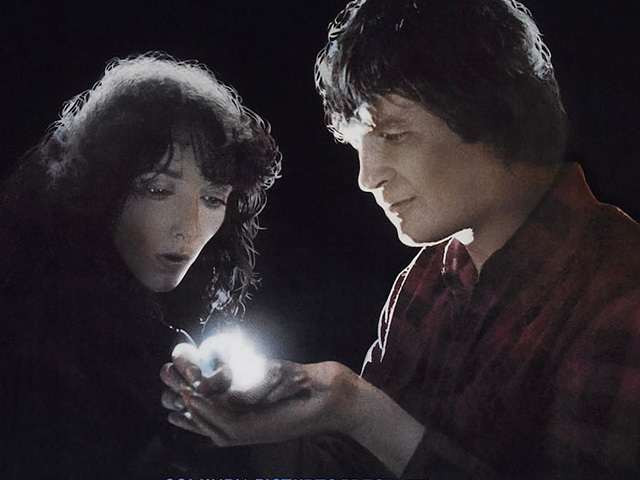 
John Carpenter-helmed sci-fi romance with Jeff Bridges. An alien stranded on Earth assumes the identity of a dead man and asks for his widow's help to reunite with a ship from his home planet. 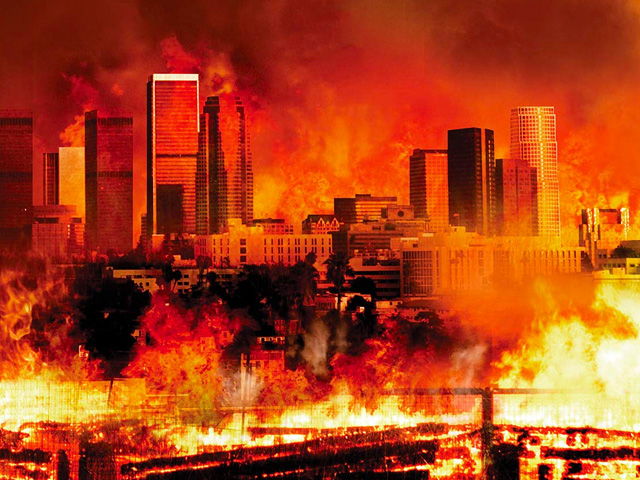 
Disaster drama. When the world's largest particle collider malfunctions, a team of scientists race against time to end the cataclysmic destruction and save humanity from extinction.


Mystery thriller. An American nurse living in Tokyo is exposed to a mysterious supernatural curse, one that locks a person in a powerful rage before claiming their life.


Unsettling British horror. After a car crash forces a pregnant woman and her husband to take shelter at a remote farmhouse, the stranded couple make a terrifying discovery about their hosts.

2.45 AM
THE REVENGE OF FRANKENSTEIN


Monstrous Hammer horror starring Peter Cushing. Baron Frankenstein makes his escape from the guillotine and flees to Germany where he plans to re-start his experiments with dead body parts.