Two crew members of an interceptor try to kill their colleagues in a crazed frenzy, believing them to be their enemies.

After a member of the crew is possessed by a mysterious and fatal influence, the Alphans find themselves targeted by a powerful alien spacecraft in search of information.

Aeryn allows grief to overwhelm her, but D'Argo and Chiana are oblivious to her pain as they make new friends. Meanwhile, a mysterious distress signal causes problems.

Action adventure series from superhero specialists Marvel. One of Shalimar's old flames turns up on a quest to recover a microchip of great power from a Faberge Egg.

When Koenig crashes onto a highly advanced alien planet, he is captured by a resident scientist who wants to study him and must use his wits to make it out unscathed.


Chilling supernatural horror with Aaron Eckhart. An unconventional exorcist nearly meets his match when he discovers that a young boy he's trying to help is possessed by a demon from his past.


Fantasy horror sequel. There's something rotten at the end of the rainbow when a group of sorority girls renovate an old cabin, inadvertently releasing the vengeful creature trapped there. 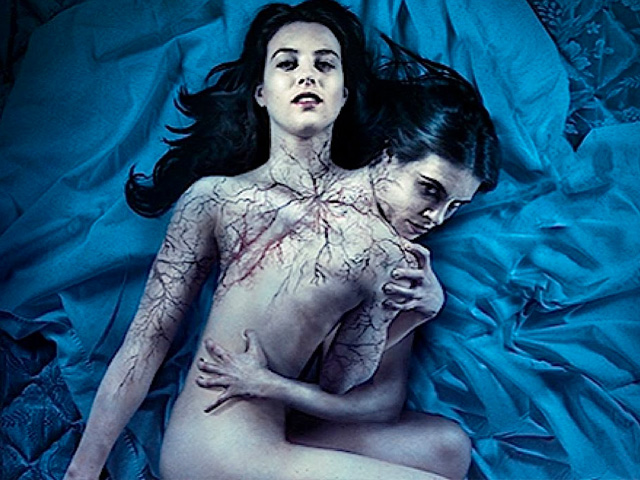 
Body invasion horror. While recovering from a traumatic accident, a young woman discovers that her unborn twin sister has come back to claim her life.