A missing spaceship pilot returns after two months - and members of SHADO immediately become suspicious about where he has been.

When an Eagle and its crew are destroyed by a seemingly invisible force, the Alphans discover that they are headed directly towards a huge alien energy field.

Crichton, Aeryn and Crais are received with honour on board Scorpius's command carrier - but John is playing a dangerous game. 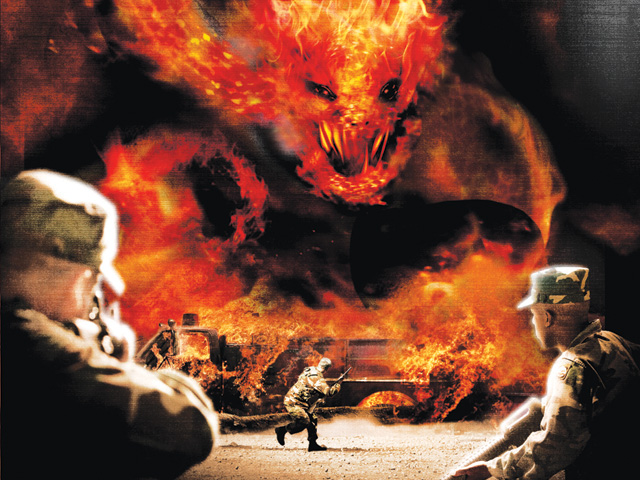 
Creature feature prequel. After a series of unexplained deaths at his mine at Perfection, Nevada, Hiram Gummer arrives to investigate, only to discover the town is overrun with killer worms.

Super-human sci-fi action series. Brennan is ensnared by a deadly temptress with scorpion DNA, who emits seductive pheromones, leaving her victims under her complete control.


Explosive sci-fi. A covert defence agency fakes evidence of an alien invasion to get a nuclear deterrent into space. However, a journalist learns the nuke could provoke a real alien attack.

An Alphan botanist's attempts to telepathically communicate with his plants to increase the food supply goes terribly wrong when his experiments unleash a murderous force.


Sinister supernatural scares. A clinical psychologist is called in when a woman accused of strangling her husband claims that he was killed by a demon terrorising her family. 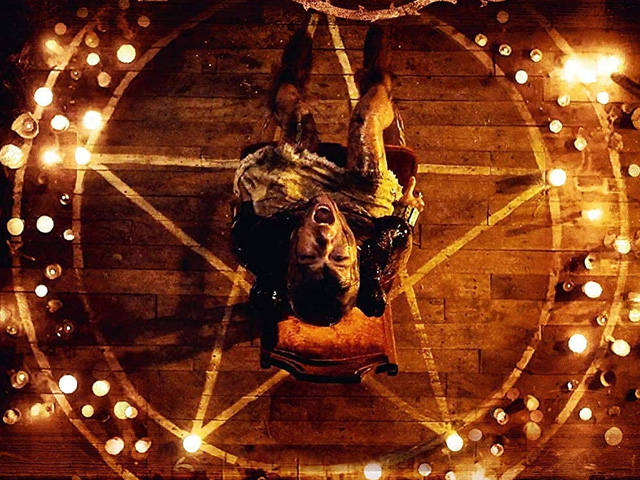